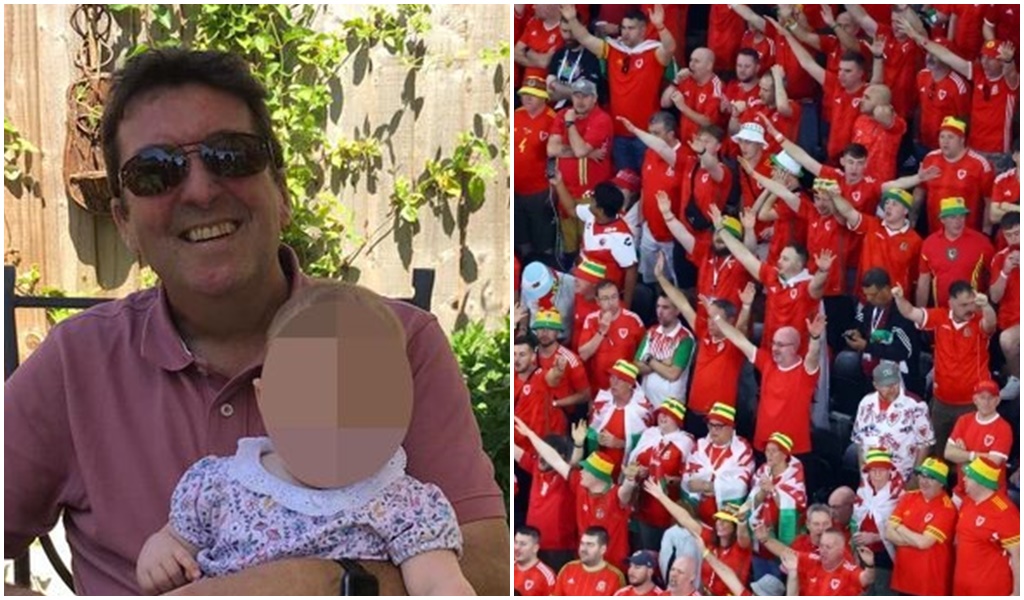 At The Ongoing World Cup In Qatar, A Football Fan Dies

Izuchukwu E.N November 27, 2022 SPORTS Comments Off on At The Ongoing World Cup In Qatar, A Football Fan Dies 6 Views

The death of a Wales supporter who had traveled to Qatar to watch his nation’s team compete in the 2022 World Cup has been confirmed by the Football Association of Wales.

The man has been identified as Kevin Davies, 62, from Pembrokeshire.

He was in Doha with his son and friends and is believed to have died from natural causes.

The Foreign, Commonwealth and Development Office has confirmed it is ‘supporting the family of a British man who has died in Qatar’.

The Welsh Fan Embassy tweeted on Saturday: ‘Unfortunately we have lost one of the Red wall yesterday in Qatar, our sincere condolences go out to his son here in Doha and his family back in Wales.

Mr Davies was not watching his team lose 2-0 to Iran at the time of his death, it is understood.

He is reported to have been rushed to Hamad General Hospital, in Doha, following Wales’ match against Iran, where he later died.

According to eyewitnesses, an ambulance was called and paramedics treated Mr Davies, but were unable to save him.

Football Supporters Association Cymru’s Paul Corkrey said: ‘He was part of the Red Wall and we’re all devastated for him and his family.

‘We’re all like one big family and we lost one of our family members today.’

Mr. Corkrey also paid tribute to Mr Davies’s son and friends, saying they had been very ‘brave’ in the way they had handled the situation.

The British Embassy, Qatari authorities and the Football Association of Wales (FAW), as well as travel company Wonky Sheep, are said to be helping the man’s son to make all the necessary preparations and fly home.

Noel Mooney, chief executive of the FAW, wrote on Twitter: ‘So sorry to hear that one of our supporters has passed away here.’

He added: ‘Our condolences go to the family and of course we are here to support however we can.’

FA Wales said in a statement: ‘Our deepest condolences from everyone at the Football Association of Wales.

The Site News is online top world valuable news website, We bringing you News in Entertainment, Politics, Sports, Education, Health,Tech & Lifestyle.
Previous Married Men Confess After Being Found In Abuja With A Human Head (Video)
Next We Have Raised Over $10 Million For Peter Obi’s Campaign In Just 24 Hours, Says Aisha Yesufu 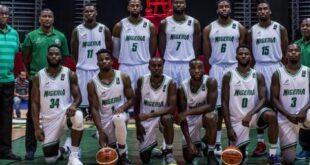 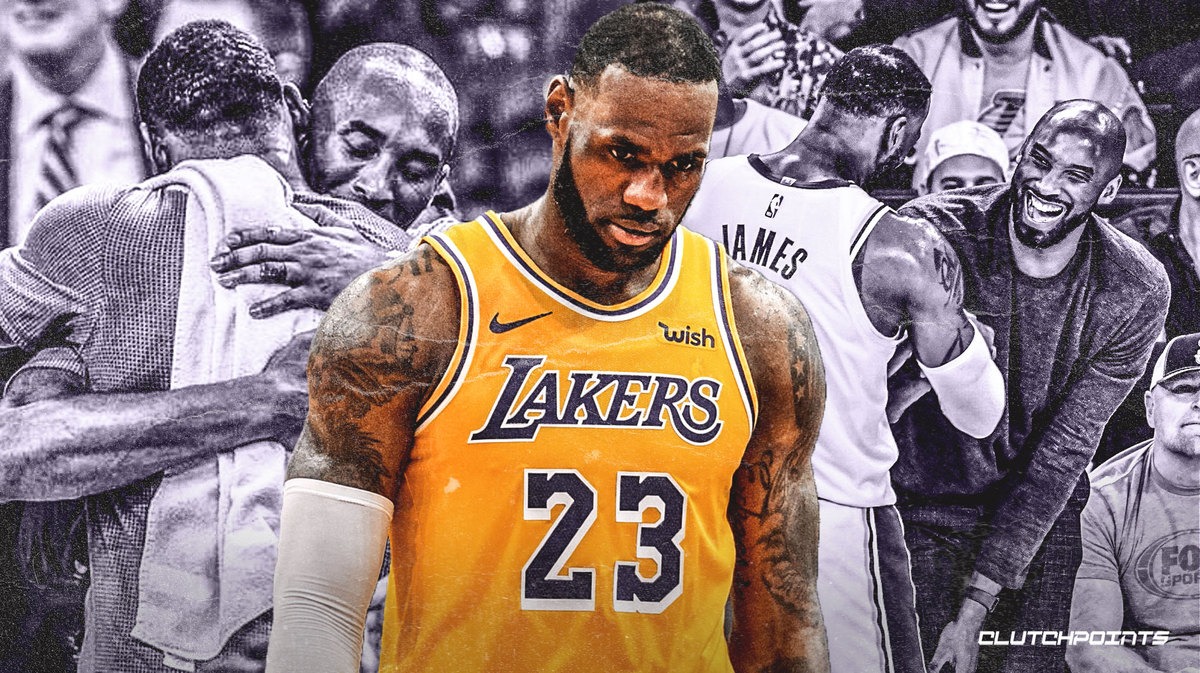 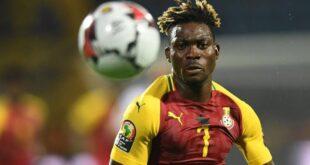