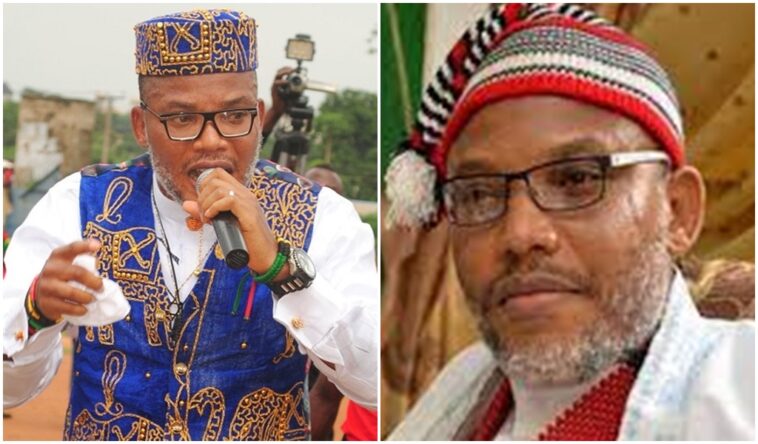 The Indigenous People of Biafra, IPOB has confirmed a comment by Senate Minority Leader, Eyinnaya Abaribe that Nnamdi Kanu didn’t order the Monday sit-at-home in the South East.

Abaribe had after meeting Kanu said that the IPOB leader told him that he never gave order for sit-at-home.

According to Abaribe Kanu denied issuing the order during a meeting with him, former Deputy Senate President, Ike Ekweremadu; and two bishops at the Department of State Services, DSS, headquarters in Abuja.

Lately, residents of the southeast have been observing sit-at-home on Mondays and whenever Kanu is scheduled to appear in court.

But, IPOB had distanced itself from the reoccurring sit-at-home, warning that those behind its enforcement would be dealt with.

However, Emma Powerful, spokesman of IPOB, reiterated the group’s stance on the issue.

Powerful warned those enforcing the order, despite its cancellation would soon regret their actions.

A statement by Powerful read: “It is a true statement from Senator Enyinnaya Abaribe because we stated it before now that our leader Mazi Nnamdi KANU through his lawyers asked IPOB members and leadership precisely the DOS to stop Monday sit-at-home order, those enforcing non-existent Monday sit-at-home order killing and burning down properties belonging to Biafrans will incur the wrath of IPOB in due cause.

“And also the Monday sit-at-home is still being observed despite statements that it’s cancelled.

“Those enforcing this non-existent Monday sit-at-home order will soon regret their actions because they are not IPOB members and don’t know or understand what IPOB is capable of doing. They must regret what they are doing in our land. Their actions are detestable both to God and man. Such people have nothing in common with IPOB.

“This recent information and statement from Senator Abaribe have vindicated our legal team and DOS who obliged the information from our lawyers who indicated how our leader Mazi Nnamdi KANU instructed us to stop Monday sit-at-home.

“Those in America and some parts of Europe issuing fake orders to blackmail IPOB and its operational leadership that the lawyers lied should be ready to embrace what is to come against them. It’s better everybody hears Senator Abaribe but those claiming to be Nnamdi Kanu disciple and using it to change IPOB strategy will regret their actions.

“Again, it has come to the knowledge of the great family of IPOB that they are now peddling lies against IPOB and our leader Mazi Nnamdi Kanu that he sidetracked the people of Ebonyi State in the leadership of IPOB. Such tissue of lie does not merit any response as doing so will amount to dignifying it. The truth is that the entire Biafraland is fully represented in the leadership of IPOB. The gullible minds are following the gimmicks and antics these confusionists are using to deceive them. IPOB is one family today, tomorrow and forever and nothing will change that strategy that is holding us together till eternity.

“We are watching them because soon their cups will be full and overflow.

“If you know you are truly for Biafra freedom don’t fall into these liers and deceivers because the truth will soon emerge.” 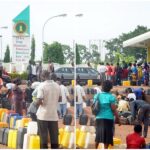 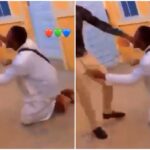