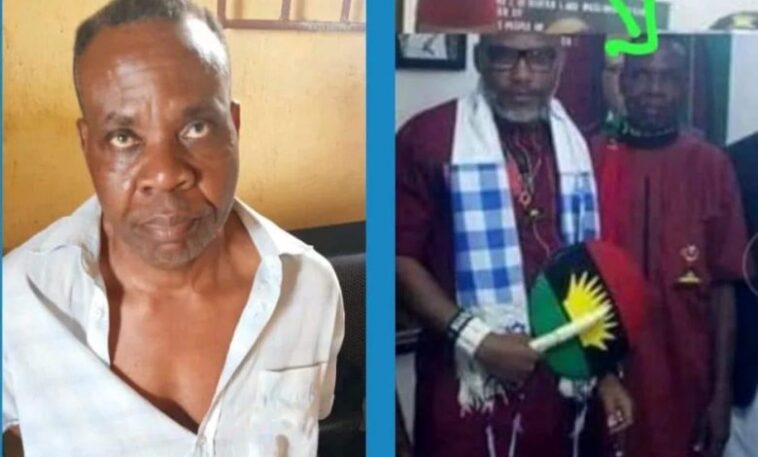 The Indigenous People of Biafra (IPOB), has reacted to reports that the Nigerian Army captured one Awurum Eze, who is reportedly an IPOB second in command and member of the Eastern Security Network (ESN).

The group in a press statement on Thursday denied the report adding that Eze is ‘too old’ to be an ESN operative. The statement, signed by IPOB’s press secretary, Mr. Emma Powerful, described the report as ‘Cheap Propaganda’.

“The said man is not an operative of ESN. Such a man is too old to be recruited into ESN let alone being Ikonso’s Second in Command.”

“The Nigeria security agents should stop making mockery of themselves. Arrest of innocent Biafrans and labelling them ESN operatives cannot make you overpower our gallant ESN operatives”, it said.

Powerful disclosed that Eze’s arrest was due to a dispute he had with a Traditional Ruler. “He had issues with his traditional ruler who gave his contact to the security agents alleging that he belongs to ESN. He is not our own”.

The group alleged that there was a plot by Nigerian security forces “to reduce Biafra population through the on-going secret abductions and killings of innocent Biafrans after tagging them IPOB and ESN members.

“This wicked plot which started in Imo State is now gaining momentum across the entire Biafra land through the collaboration of some traitors in the mould of Supreme Court administrator of Imo State Hope Uzodinma and his likes.” 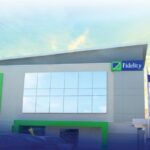 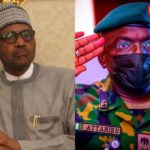