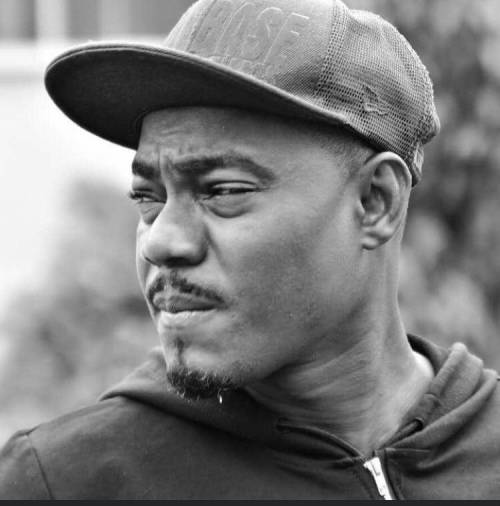 According to a report by SaharaReporters, the Department of State Services (DSS) has arrested a film director and cinematographer, Priye Amachree over alleged links with the Indigenous People of Biafra (IPOB) and three Israelis the lawless state police recently arrested and detained.

Amachree, who is a Director at HomeBase Media in Jos, the Plateau State capital, was picked up by the secret police around 4.30 pm on Wednesday on Oshikomaya Street, off CMD Road in Lagos, a source told SaharaReporters on Sunday.

According to the source, none of Amachree’s relations or friends have been able to reach him since Wednesday and they also do not know his whereabouts.

“Amachree was linked to the Israelis that were arrested, detained and recently released by the DSS but till date, no one seems to where he was taken,” the source said.

SaharaReporters also leant that Amachree assisted the Israelis as a tour guide and arranged logistics for them during their visit to Nigeria.

“We produce and plan your media project,” it added.

SaharaReporters had reported how three Israeli filmmakers were arrested by the DSS for alleged links with IPOB.
The Israelis, Rudy Rochman, a Zionist activist; Noam Leibman, filmmaker, and David Benaym, French-Israeli journalist, were said to be arrested on July 9 when they visited Ogidi village in the Idemili North Local Government Area of Anambra state.

They were said to have left Ben Gurion Airport, Israel, on July 5 and arrived in Nigeria the following day to film a documentary titled, ‘We Were Never Lost’, which seeks to explore Jewish communities in African countries such as Kenya, Madagascar, Uganda, and Nigeria.

The Israeli filmmakers were released on Friday, July 30 after spending 20 days in the custody of the DSS in Abuja.

It was learnt that they were released after investigation showed they had no link with members of IPOB, whose leader, Nnamdi Kanu, is currently standing trial for charges including terrorism and treasonable felony.

Kanu was recently abducted and extradited to Nigeria from Kenya.

According to Times of Israel, the Israeli filmmakers were arrested on suspicion that they had come in contact with Biafran separatists. 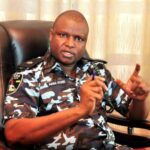 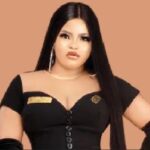