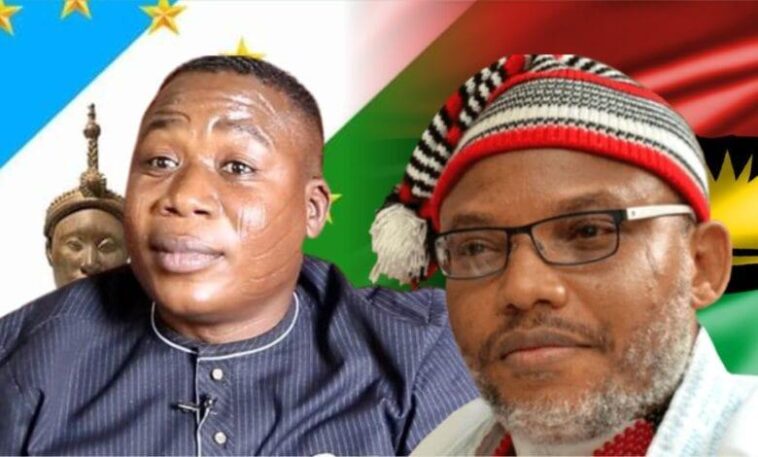 National President of Arewa United Consultative Forum, AUCF, Alhaji Shuaibu Ado Dansudu, has urged Nigerians to place emphasis on competence and credibility in making their choice of who rules the country next and bother less about where the person hails from.

The Arewa leader noted that the Igbo, just like every other section of the country, is eminently qualified to lead the country.

But he expressed reservation about what he termed Igbo’s wrong approach in the race for the 2023 presidency.

In this interview, Dansudu spoke more on the ordeals of separatist leaders, Sunday Ighoho and Nnamdi Kanu whose freedom he said may not entirely lie with the Federal Government. Excerpt:

Leaders of thoughts in the North recently dismissed the call for power shift to the South. Do you think this is fair?

This is politics where every individual and group are entitled to their own opinion more so because we are in a democracy. They have their reasons for expressing such view. But what matters to me and what I think should matter to every Nigerian is not where the next president comes from. Rather we should be concerned about electing a credible and competent person as the next president. As far as the person has what it takes to move Nigeria forward; as far as the person can unite the nation and help build our economy, where the person hails from should not bother us. It is not our fault that we find ourselves in this situation; it is the fault of the colonial masters who put us in this mess. They did it intentionally because they didn’t want us to live as one people. But then I need to say that Nigeria does not want a new driver in the saddle. What we need is an experienced person who is versed in the system. We know those who fought for democracy in this country and we need to compensate them. Look at the short period Yar’Adua spent as the president of this country, he did perfectly well because he was not a neophyte in the system. He was a governor and understood governance. So, we need somebody who is already in the system – not a learner. Then, there is also the need to reciprocate the good that has been done to you. You must support a person who supports you. I am not saying it is compulsory power should come to the South, but if the North wants to be fair, northerners should support Tinubu because of his support for the North in the past. Besides that we all know what Tinubu achieved in Lagos State even when the state was starved of fund by the Federal Government.

What then do you to say to those calling for Igbo presidency in 2023? This is one ethnic group that is yet to have a shot at power since the return to civil rule, a factor, which is central to their claim of marginalization?

The Igbo have the right to rule Nigeria just like every other ethnic group, but the problem with the Igbo, however, is their approach to seeking power. The activity of the Indigenous People of Biafra, IPOB, in the recent years is a major cause for concern. When it started in the Southwest, the leaders in the zone stepped in quickly and successfully nipped it in the bud. I don’t doubt the ability of Igbo leaders to rein in these people, but we are yet to see that happening. As it stands, we don’t really know why the problem festers. We don’t know whether it is because Igbo leaders are in support of the group or it is because they lack the capacity to tame them. The group has been accused of all manners of criminalities- killing, assassinating, terrorizing their people. Everybody is afraid of what is going to happen if they are given the opportunity to rule the country. No matter how just the cause you are fighting, taking up arms against the country is not the solution. South Africa is a good example of country whose people were dealt with unjustly but the people did not succumb to the temptation of picking up arms. That was why they had the kind of support they had before they triumphed. You cannot continue killing, ordering your people to stay at home and causing all sorts of unrests and expect the people to listen to you and sympathise with you. These are some of the reasons people may be having a second thought on the issue of Igbo presidency. I do not subscribe to the sentiment that the Igbo are marginalized. There is no way one ethnic group out of three major ethnic groups should be allowed to take everything. The North is strong in politics and that gives us the edge when it comes to seeking and wielding power. When you look at government’s parastatals, ministries, the Southwest has a hold there. The economy is controlled by the Igbo. Beyond this, the South has enjoyed democratic rule more than the North. Obasanjo ruled for eight years, Jonathan spent six years. Yar’Adua only spent two years; it is only Buhari that has the opportunity of ruling for eight years. So, as far as I am concerned, there are just two divisions in the country: the North and the South. Whenever anybody emerges as president in the North, the South is always quick to tag the person as a northerner forgetting that there are three geo-political zones in the North. But if it is from the South, that is when you will hear that the person is from Southwest or South-south or Southeast. The Southerners must begin to see themselves as one. The Igbo has not demonstrated enough commitment to rule this country. These are people whose majority believe they are Biafrans, and not Nigerians. So, what exactly do the Igbo want? Igbo must drop their agitation first and see themselves as Nigerians. That will serve as the first indication that they are ready to rule Nigeria.

How best do you think the continued detention of Sunday Igboho and Nnamdi Kanu, two separatist agitators, can be resolved with the Federal Government?

The struggle of Sunday Igboho should not be compared to that of Nnamdi Kanu. I don’t have enough evidence to disprove the claim by security agents that they found some arms in Igboho’s house, but what I know is that Sunday Igboho’s supporters did not go wild on the streets to unleash violence and disturb the peace of their people the way IPOB is doing in the Southeast. The only issue I have with Igboho is that he personalized the fight against the Fulani. He should have partnered with security agents. That is why Igboho failed. Look at the reaction of Yoruba leaders, how they handled and managed the crisis and compare it to the situation in the Southeast. I don’t think the solution lies totally with the Federal Government. The people will have to initiate the peace move. If today, IPOB decides to lay down their arms and allow peace to reign, the government will be willing to release Kanu because his supporters will be able to convince the government that the tension generated in the zone will fizzle out. But if the government today, accedes to the call to release Kanu without IPOB convincing us that they are ready to drop their arms, do you think that will stop the tension in that zone? No! It will not. On the other hand, Igboho can be released, but then you have to remember that he is not in the government’s custody. So, you can see why I said the solution to their ordeals is not entirely with the government.

President Buhari has refused to openly align with the political ambition of any of those craving to succeed him. What do you make of the president’s neutrality?

That is what a good father should do even if he has a favourite among the contenders. He should not make it known to the rest of them. If he does that the rest will gang up against the anointed contender. It is not yet time to show his support for anyone of them. Apart from creating problems for the anointed aspirant, the president himself will face a lot of problems should he make open show of his support for his favourite among them. We all know the story of Jacob and Joseph. Jacob’s open display of affection for Joseph ahead of his other siblings put him into troubles. So, President Buhari must avoid Jacob’s pitfall now to protect his Joseph. He may show it later; not now. 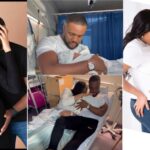 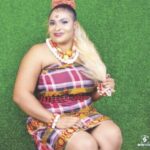