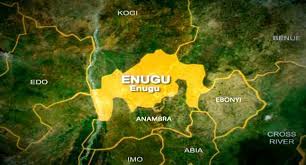 The Enugu state government on Sunday asked its residents to ignore the Monday sit-at-home order issued by the Indigenous People of Biafra, IPOB, and go about their businesses, stating that the IPOB order has no constituted power backing.

Chairman of Enugu Capital Territory Development Authority, ECTDA, Dr Josef Onoh said the agency’s attention was drawn to some apprehension in the capital city, suggesting that there will be no movement on Monday, August 9 and on subsequent Mondays.

The agency however noted that there was no constituted authority that declared any Monday as a resting or work-free day and assured residents in the state capital that there will be no molestation of anybody conducting genuine business in the state except such a person was a miscreant.

Onoh asked all business operators within the Capital territory to ignore the propaganda of a sit-at-home order as the state government had put machinery in place to ensure that lives and properties were secured.

“This is familiar propaganda that had enthroned hardship on the citizenry and which by now wisdom is supposed to be prevailing upon rather than emotion. We, therefore, urge everyone to go about their legitimate businesses as all the security agencies in the state are on top of the situation.

“People sitting at the comfort of their luxuries outside and within Nigeria should not mislead other people eking out their own living in their own ways. We in the ECTDA assure residents of peace and sanity in Enugu and this administration will not have mercy for anybody that wants to foment trouble in the city.”

Onoh said that the security apparatus in the state had exhibited maximum strength even against the unknown gunmen which recently proved the integrity of the agencies in the state as well as that of Governor Ifeanyi Ugwuanyi in protecting lives and properties in the state. 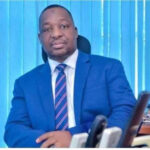 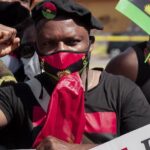