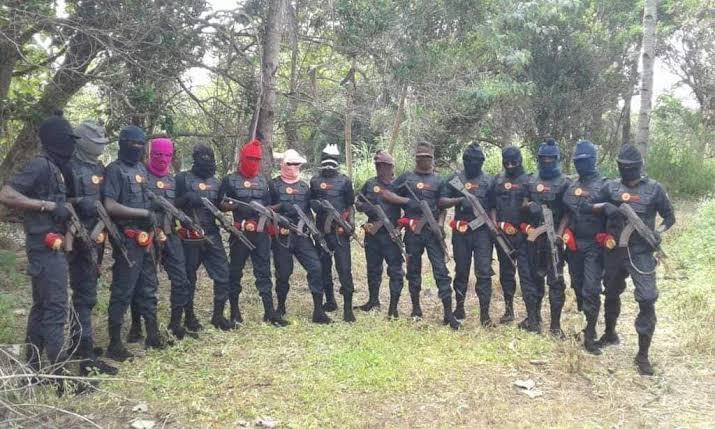 Days after former Governor of Central Bank of Nigeria (CBN), Prof. Chukwuma Soludo, the Proscribed Indigenous People of Biafra (IPOB) has distanced itself from the attack.

The proscribed group disclosed that anybody linking ESN and IPOB to what happened to Soludo was evil and will suffer from the hands of God Almighty.

This was contained in a statement released by the Media and Publicity Secretary, Emma Powerful.

The group maintained IPOB remained a peaceful movement seeking for the total restoration of Biafra.

The statement reads in part:

“IPOB or ESN has no issue with Soludo even those that IPOB had issues with has not been attacked, why are people Linking ESN and IPOB into this evil attack to Soludo? IPOB, ESN has nothing with Soludo.

“IPOB is a peaceful movement seeking for the total restoration of Biafra and ESN is a vigilante group set up to protect our bushes and forests for the safety of our mothers, wives and sisters from the Fulani terrorists rape and killings, those traitors linking ESN to this ugly and evil activity will suffer.

“ESN does not involve on any evil activity. Soludo must look round and find out that his political opponents are on his neck not ESN or IPOB.

“Again, IPOB and ESN do not indulge in kidnapping or killing people we suppose to protect. We are confident to provide adequate security for our people not to kill or kidnap them.

“We are not unknown gunmen, IPOB and ESN are known group ready to fight for our upcoming kingdom.” 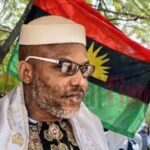 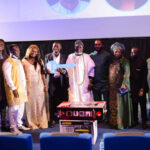