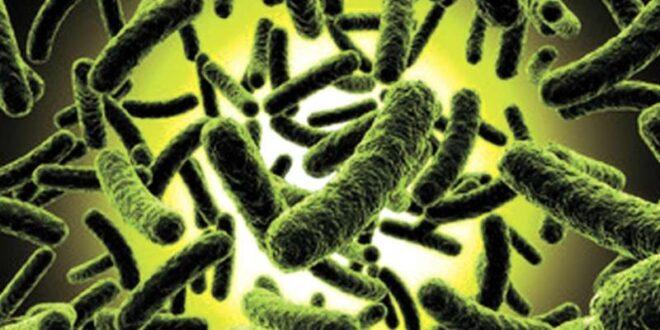 Following the identification of a bacterial infection, known as diphtheria sickness, in Lagos and Kano State, worries have been expressed.
In a statement released on Friday morning, the Nigeria Center for Ailment Control and Prevention (NCDC) confirmed the finding of the highly dangerous disease, saying that it has responded to instances in the states indicated while other states are currently being monitored.

According to the NCDC Director General, Dr. Ifedayo Adetifa, the agency is closely monitoring Diphtheria in Osun and Yobe States where cases are now being picked up.

In the Friday morning advisory, Adetifa said in addition to clinically suspected cases, there have been laboratory-confirmed cases and it is working with state ministries of health and partners to enhance surveillance and response to the outbreak.

The Site News understands that Diphtheria is a serious bacterial infection caused by the bacterium called Corynebacterium species that affects the nose, throat, and sometimes, skin of an individual.

The NCDC health advisory reads: “People most at risk of contracting diphtheria: Children and adults who have not received any or a single dose of the pentavalent vaccine (a diphtheria toxoid-containing vaccine); people who live in a crowded environment, people who live in areas with poor sanitation and healthcare workers and others who are exposed to suspected/confirmed cases of diphtheria.

“Diphtheria spreads easily between people through direct contact with infected people, droplets from coughing or sneezing, and contact with contaminated clothing and objects.

“The onset of signs and symptoms usually starts after two to 10 days of exposure to the bacteria. Symptoms of diphtheria include fever, runny nose, sore throat, cough, red eyes (conjunctivitis), and neck swelling.

“In severe cases, a thick grey or white patch appears on the tonsils and/or at the back of the throat associated with difficulty breathing.”

Adetifa added that the Nigeria childhood immunisation schedule recommends three doses of pentavalent vaccine for children in the sixth to 10th and 14th-week of life.

The NCDC also advised healthcare workers to maintain a high index of suspicion for diphtheria and individuals with signs and symptoms suggestive of diphtheria to isolate themselves and notify the local government area, state disease surveillance officer, or the NCDC.

“Close contacts with a confirmed case of diphtheria should be closely monitored given antibiotics prophylaxis and started on diphtheria antitoxin treatment when indicated.

“All healthcare workers (doctors, nurses, laboratory scientists, support staff, etc.) with higher exposure to cases of diphtheria should be vaccinated against diphtheria,” it added. 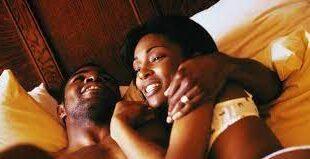 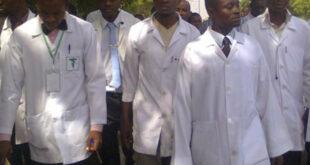 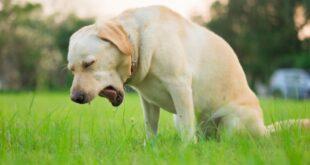 When your dog vomits, the contents of the stomach or upper intestine are ejected firmly. …