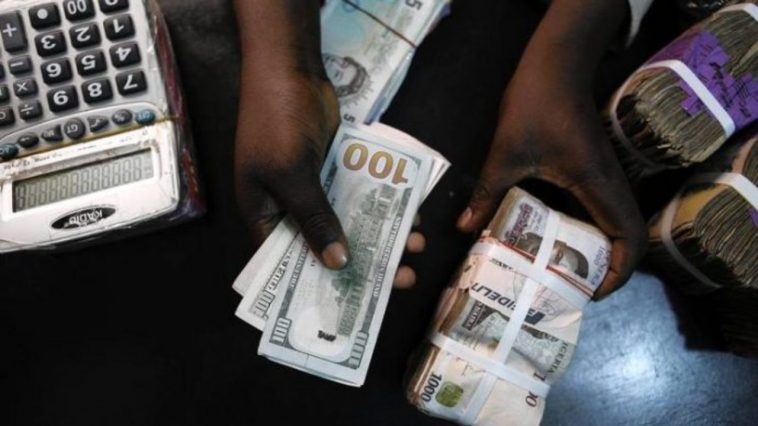 According to recent reports, the value of the naira has risen relative to the dollar.

The naira, on Wednesday, appreciated against the dollar at the parallel section of the foreign exchange market amid increased liquidity.

Bureaux De Change (BDC) operators, popularly known as ‘abokis’, who spoke to TheCable in Lagos, quoted the naira at N825 to a dollar.

The figure represents a gain of N60 or 6.8 percent compared to the N885 it traded on Monday.

The traders put the buying price of the dollar at N790 and the selling price at N825, leaving a profit margin of N35.

“Dollar is coming down. It may go down to N800 soon. There is plenty of dollars in the market now for people to buy,” a BDC operator in the Victoria Island area of Lagos told TheCable.

A parallel (street/black) market is characterised by noncompliant behaviour with an institutional set of rules.

Since the suspension of trading information by abokiFX, citizens have resorted to street traders for the current market rates of the local currency.

But the Central Bank of Nigeria (CBN) has consistently maintained that the parallel market represents less than one percent of foreign exchange (FX) transactions and should never be used to determine the naira’s value.

On the official market side, the local currency depreciated by 0.13 percent to close at N446.10 on Tuesday, according to details on FMDQ OTC Securities Exchange — a platform that oversees official foreign-exchange trading in Nigeria.

An exchange rate of N460 to the dollar was the highest rate recorded within the day’s trading before it settled at N446.10.

It sold for as low as N440 to the dollar within the day’s trading. A total of $72.69 million was traded in foreign exchange at the official investors and exporters window (I&E) window. 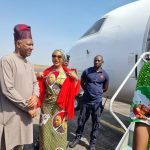