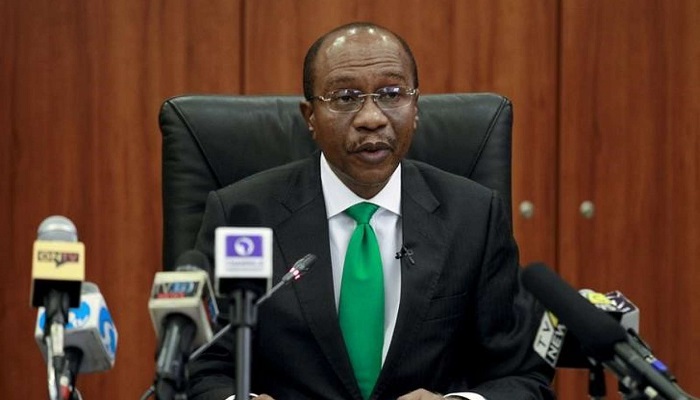 The Central Bank of Nigeria would impose a fine of N10m on any bank that contravenes the Global Standing Instruction guidelines.

The GSI is the guideline that would allow banks to directly debit the account of loan defaulters.

It was issued pursuant of the powers conferred on the Central Bank of Nigeria by Section 2 (d) of the apex bank Act, 2007 and would help promote a sound financial system in Nigeria;

This Lady Owns The Biggest Domestic Cat In The World!
hotstuv

How To Make Your Hair Voluminous?
LeoSystem

Specifically, the GSI is targeted at reducing non performing loans in the banking system by enhancing loan recovery across the banking sector.

The CBN had mooted the idea last year during a meeting held in Lagos with members of the Bankers Committee.

During that meeting, it had granted Deposit Money Banks the approval to directly debit bank accounts belonging to loan defaulters across all banks in the country.

An analysis of the guideline done by this Newspaper showed that where the Arbitrator rules against a Creditor Bank for a disputed GSI transaction, then the Creditor Bank would pay an additional fine of N10m or ten per cent of the disputed sum, whichever is greater.

The N10m is expected to be in addition to the fines for any erroneous or otherwise disputed transaction.

Under the GSI guideline, only principal and interest can be swept from the other accounts, penal charges are not included in the amount to be taken from the defaulters other account.

This is expected to be done with interest calculated using the penal rate from date of GSI trigger to refund date.

In the event of both a successful and unsuccessful GSI Trigger, the erring Creditor Bank according to the guideline is expected pay a fine of N100,000 or equivalent of the Penal Charge amount; whichever is greater.

Also, where a Creditor Bank
activates a GSI mandate in error, including when it is inconsistent with Prudential Guidelines, the Creditor Bank is expected to assume all liability, and would be expected to pay a fine of N500,000 per incident.

The CBN guideline stated further that associated GSI charges borne by the Creditor Bank would not be refundable.

The guideline also stated that where a PFI incorrectly places a CBN approved restriction on an eligible account in order to shield it from the GSI Trigger and it results in the GSI being unable to either perform an Account Status Check Enquiry or debit the account, the erring PFI would be fined to the tune of the amount in that restricted/shielded eligible account.

It stated that this amount would not be considered as part of any subsequent GSI Trigger amount, whether it is successful or otherwise.

In addition, for each incident, the apex bank said in the guideline that the Chief Risk Officer of the erring PFI would be expected to submit a formal explanation letter to the Director Banking Supervision and Director Financial Policy and Regulation Departments.

In all cases, the guideline stated that the CBN would apply the prescribed penalty to the erring creditor bank or the financial institution. 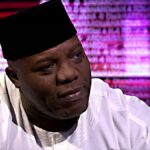