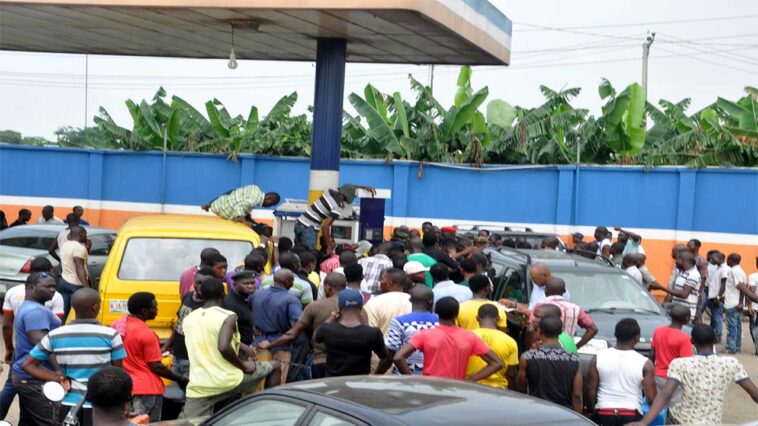 According to reports, it has been revealed that some marketers are selling petrol above N300 per litre at filling stations across the country.

This is almost a month after the scarcity of premium motor spirit threw the country into an energy crisis.

A new report by Guardian Nigeria has revealed that the crisis in the energy sector might not end soon as the Nigerian National Petroleum Company Limited failed to meet demand of Nigerians.

NNPC had said that 2.3 billion litres of additional premium motor spirit were being imported into the country to complement existing one billion litres as part of measures to address fuel scarcity.

However, The Guardian gathered, yesterday, that most marketers, especially depot owners who had made payment for products since December last year, were yet to receive the consignment.

While the queues appeared to have abated last week, the situation became worse from Friday, as many petrol stations remained shut, while those that opened and sold at the official price, had long queues of motorists waiting to buy the product.

In Lagos, most of the stations owned by independent marketers that were without queues sold the product for between N200 and N250 a litre.

Amid the disruption in the distribution system, consumers are worried about the lack of monitoring and silence on the part of the Nigerian Midstream and Downstream Petroleum Regulatory Authority (NMDPRA) in checking the excesses of some of the marketers that had products but selling above the pump price.

Multiple sources across the value chain equally confirmed, yesterday, that the existing strategy being deployed by the state oil firm in an attempt to enable it to recover cost after being transformed into a limited liability company may further worsen the prevailing situation.

Although the NNPC was expected to truck out products to most stations in the city centres owned by the Major Oil Marketers Association of Nigeria (MOMAN), most depot owners instead of supplying the Independent Petroleum Marketers Association of Nigeria (IPMAN) now prefer selling the products at their stations in a bid to recover losses from bank loans and new challenges that include, payment for products in dollars, which they claimed they have to source at the black market.

A source, who is a top member of Depot and Petroleum Marketers Association of Nigeria (DAPMAN), who pleaded anonymity, said though the national oil company was trying its best to address the situation, realities are far from claims being made in the media.

Recall that a new N500,000 Ship-to-Ship Coordination Charge for each transhipment operation for petrol has reportedly been introduced by NNPC, the source said most of the depot owners now have to pay for their goods in dollars and have borrowed money since December to pay for products but are yet to load products three months after.

A memo from NNPC Limited with Ref. NNPC/ML/STS01, dated February 18, 2022, and addressed to all marketers with the heading, “Payment Of STS Coordination Charge” signed by O.I O Ajilo on behalf of GGM Shipping, reads, “Please be informed that the NNPC Management has directed that effective 10th February 2022, the sum of Five Hundred Thousand Naira, (N500,000.00)

Guardian also gathered that while the marketers, including NNPC Limited, agreed to blend existing dirty fuel in the country, which was observed around January 11 this year, the depots appear to have enough products to effectively blend the dirty products.

“Most depot owners that have paid for products since December have not loaded. Usually, we have only 30 days to pay back loans to the bank; we now have to pay interest of above 60 days extra. Who will bear this cost? They are telling us to bear the cost and not increase the cost of the products. Aside from that, we were paying in naira for the NNPC vessels we have been using, when we pay, they load the products and send them to our depots; now we pay in dollars. That dollar is sourced at the black market. Who pays the difference between the official and the black market rates? In addition to that, we now incur costs for a ship-to-ship charge,” he said.

He challenged the NNPC to supply products across its depot to enable IPMAN members to get products and sell at the pump price of N165.

In most parts of the country, including the Federal Capital Territory, black marketers are selling a litre for N400, just as long queues persist as most spend relatively five hours to get products. 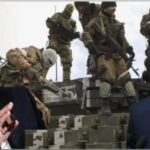 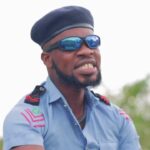