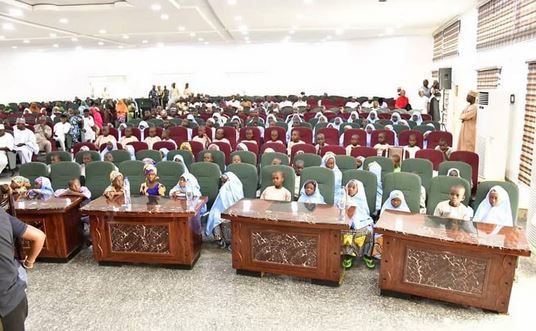 Students and staff of Salihu Islamic school, Tegina, Rafi Local Government Area of Niger State arrived Minna, the State capital who were abducted by bandits have opened up on their unfortunate ordeal.

The children were left to their fates in hostage for almost three months, where they were made to undergo various inhuman treatments, such as hunger, sicknesses, beatings among others, despite the ransoms paid by their parents.

This is also as the state government which claimed it knows where they were kept maintained its no payment of ransom posture, until two days ago.

Narrating some of their ordeals, one of the victims, Musa claimed that the day they were kidnapped, they trekked for hours without food or water to drink.

“We trekked for days without food and water. We only rested a little when the bandits noticed that we were tired and afterward continued. And it was so difficult since we had to carry the little ones on the back as they could no longer walk because they were weak and tired before we finally got to the hideouts of the bandits in the forest.”

According to them, the bandits fed them with Indomie and some times beans on their hands, which was never enough to satisfy any of them.

”Since we got kidnapped, we never took our bath. We were fed with small amount of Indomie or beans on our hands. Some days, we stayed hungry as there was nothing to eat. We were kept together in one small room in the forest. Some times, we were beaten if we try to complain of hunger or ask questions. We thank God we are alive and reunited with our families.”

Some of the parents appeared very happy with tears of joy appreciated God for the safe release of their children.

Some who spoke to DAILY POST said they thank God for the safe return of their children, “We never prayed that this should happen again or to any parent. It was a painful and traumatic experience for all of us.”

One of the parents, name withheld described the 89 days his children stayed with the bandits as the most agonizing period of his life, especially not knowing if their children were alive or dead.

“Every day we wake up then was with pain. Some of us, parents as a result of this issue became hypertensive. But we thank God that the ramsons kept our children alive until they were rescued. Even though, we sold our valuables, we are happy our children returned back home alive.”

The Proprietor of Islamic school, Mallam Idris Umar and father of a deceased abducted kid said though, he was happy with the safe return of the pupils, he is pained by the inability to give his son a proper burial.

The deceased victim whose name was withheld is said to be between 8 and 9 years of age..

Umar whose five children were among the 91 children kidnapped told journalists in Minna, ” Though, I see the death of my child as the will of God, I would have been more fulfilled if the child had died at home. This would have given me the opportunity to give him a befitting burial. I thank Allah that the other three are alive and also other children that were kidnapped. Their continued stay with the Bandits was a traumatic experience for all of us”

”But despite all that happened, today everyone is happy over the release of the entire children. We thank God that all our pains and sufferings are over.”

Sharing a similar emotion, the Head Teacher of the Islamiya, Alhassan Ahmed expressed pains as well as joy over the release of the children, after a long stay in the hands of the bandits.

Though, he stated that ransoms were paid to secure the freedom of the abductees, parents have no regrets for whatever amount they paid to the bandits that assisted towards the safe release of their children alive.

”Except for the child that we lost, we thank Allah that all of them returned alive and well.” 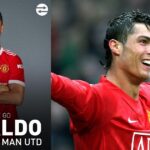 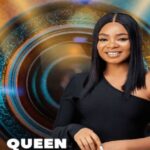