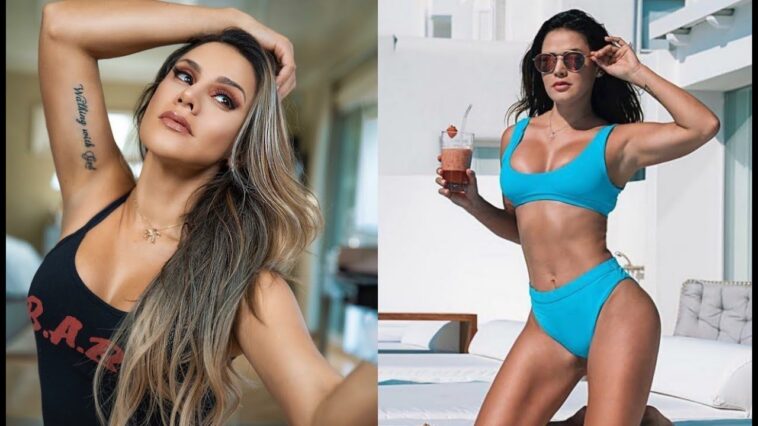 Everyone is asking who is ANDREA ESPADA, here is 10 things you need to know about her.

Social media isn’t just for kids and teenagers. Andrea Espada’s success is proof of that. The 32-year-old mother has built a large following on Instagram and YouTube over the last several years and her numbers just keep going up. Her good looks and bright personality have made her a fan favorite and people can’t seem to get enough. Andrea has truly uncovered the secret to the types of content people love to see. She is best-known for her YouTube channel, The Royalty Family where she records videos with her son and boyfriend. As she continues to gain success, Andrea will likely expand into other areas as well. Continue reading for 10 things you didn’t know about Andrea Espada.

Andrea is a devoted mother and her relationship with her oldest son, Ferran has been featured on your family’s YouTube channel. Recently, Andrea and her boyfriend, Ali, welcomed another child. The baby hasn’t been given a name yet, but he already has an Instagram account with 109,000 followers.

Many people are most familiar with Andrea through her work on social media. However, that isn’t her only claim to fame. She has also worked as the Host of UFC Now. Andrea is a natural entertainer and her career path is proof that social media isn’t just for fun and games.

3. She Was Born In Colombia

Andrea was born and raised in Colombia. She relocated to the United States in 2013 with the hopes of pursuing a career in entertainment. At this point, I think it’s safe to say that the move was a great decision for her. Andrea is also fluent in both English and Spanish.

Looking good and staying fit are two things that are very important to Andrea Espada. Although her social media content isn’t solely focused on fitness, she still loves to share her love for working out with her followers. She created an at home exercise program through Gymodo called Love Your Curves.

One of the keys to success on social media is not to focus on just one platform. With that being said, YouTube and Instagram aren’t the only places where Andrea uploads content regularly. She also has an account in TikTok where she has 3.7 million followers and over 61 million likes. Her TikTok videos mostly consist of dance challenges.https://f8de4b43b42581ce124034a145517eba.safeframe.googlesyndication.com/safeframe/1-0-37/html/container.html

6. She Loves To Travel

Andrea is definitely the type of person who enjoys getting out of the house and exploring new places. Thanks to her career and the success she’s had over the years, she’s been fortunate enough to travel often. Some of the places she’s been to include Cabo and Mykonos.ADVERTISING

7. She Is Signed To A Talent Agency

For many celebrities, hiring an agency is a no brainer. Why deal with all your books and other professional interactions alone when you can pay an expert to do it? Andra is signed to the Beverly Hills based United Talent Agency. According to the agency’s website, it helps “the world’s most inspiring people make the world a more inspiring place.”

8. She Has Worked With Several Major Brands

When you have as many followers as Andrea Espada, becoming a brand ambassador can be a great way to make money. Some companies are willing to pay people hundreds of thousands of dollars just to post something on social media. Although it’s unclear exactly how much Andrea makes from the work she does with brands, she’s worked with some very well-known companies including Burger King, NASCAR, and EA Sports.

On top of her social media work, Andrea is also an actress who has appeared in a handful of roles over the years. Her first acting credit was in the 2009 short film, Jack the Reaper.  She will also appear in the upcoming movie, Shrinking Violet, although the film’s release date hasn’t been announced. As her career progresses, it wouldn’t be surprising if Andrea started to transition into more acting work.

According to her bio on the United Talent Agency, Andrea “is the fastest growing female content creator influencer on Instagram and Facebook, growing by over 1 million followers in just the last month.” With all of the talented content creators out there, that accomplishment is certainly nothing to take lightly. 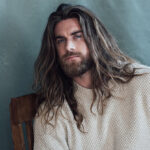 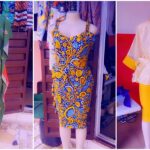