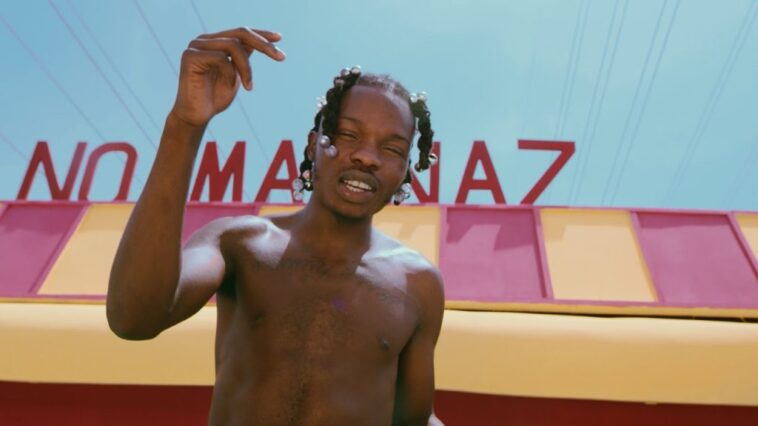 His fans have been waiting on an album from him, and taking to Twitter, Naira Marley announced that he will be releasing his next album around March/April 2021.

Naira Marley also revealed that the new project will be titled GTTB, as he posted a challenge for fans to guess what GTTB stands for.

”So I’m dropping my Album GTTB 2021 March/April. Who can guess what GTTB stands for?

It can be recalled that the singer earlier today slammed those who give relationships advice.

According to Naira Marley single people shouldn’t be giving relationship advice to because they are single.

Naira Marley said this on his Twitter page yesterday, he tweeted; “You always give good relationship advice but you’re still single”

The singer also shaded people who are single but share their bed with someone, as he reveals that he doesn’t understand what they are doing.

He tweeted; “You’re single but u share the other half of the bed with someone? 😂😂 I don’t understand, tell us more” 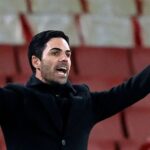 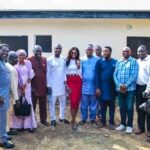