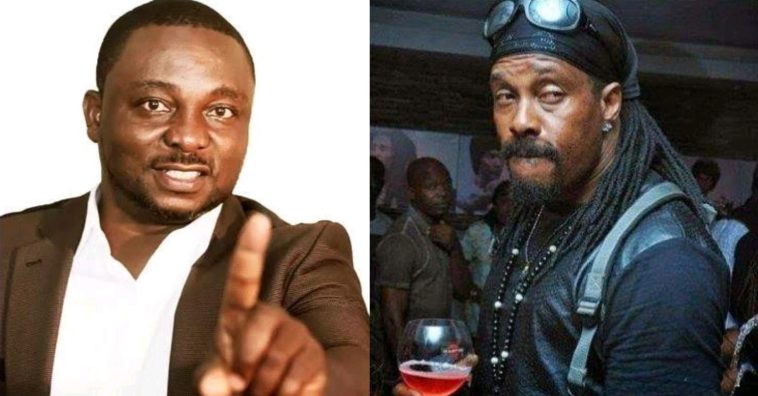 Jude Orhaorha, a member of the Actors Guild of Nigeria, has spoken on the debate surrounding actor Hanks Anuku’s mental health.

Recall that social media was agog following the release of a clip showing Anuku in a distressed mental state, roaming the streets of a particular town.

Nigerians expressed concerning, saying his condition might be related to drug consumption, others said he is going through hard times.

Reacting to this, Shan George, took to her Instagram page to debunk the speculations surrounding the video.

According to her, the viral video is a scene from a movie and they are currently in Asaba filming.

She also shared photos and a video of them on a movie set in Asaba.

Barely a few hours after Shan’s statement, a contradicting post from her colleague, Adanma Luke, was shared online insisting that Hanks is not fine.

She stated that the actor is currently roaming the streets of Asaba and is not in the best state of mind adding he needs help.

In a chat with Legit, veteran actor, Jude Orhaorha, said nobody knows the real truth about Hank’s health condition and situation.

According to him, he is not in a position to give details of the actor’s health but AGN is working to find out the truth about Hanks.

In his word: “I’m in no position to talk about Hank’s health, but I can say that the Actors Guild of Nigeria is working to find out the truth. The real issue here is that nobody knows the real truth.” 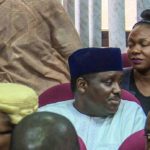