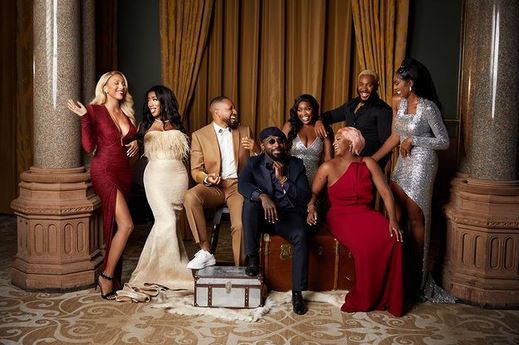 Kiddwaya made the announcement in a post on his verified Instagram page on Friday expressing excitement at being part of the project.

It would be the first acting role for both Kiddwaya and DJ Cuppy in a movie.

The reality star revealed that the docu-series would begin airing on prime time Channel 4 on Friday, September 10. He noted that the show is the first of its kind in British history.

‘Highlife’ follows the lives and loves of a group of ambitious, glamourous young Nigerian Brits all chasing their own idea of success.

It is said to be an aspirational but utterly relatable authentic portrayal of British life.

Vivienne Molokwu, who is one of the forces behind Black To Front said: “This four-part series represents an exciting opportunity to portray young Black Britain without a gun or gang insight.” 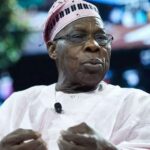 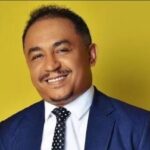