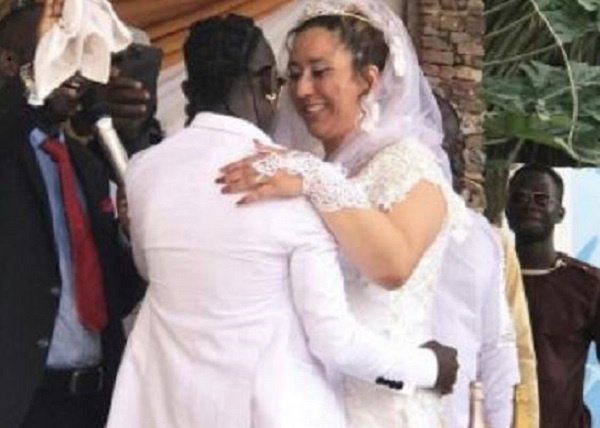 During what was meant to be his first dance at his wedding with his wife as a couple, Ghanaian singer Patapaa bent over and picked all money sprayed on him by his friends.

Patapaa stopped dancing to pick money sprayed on him at his wedding
The ‘one corner’ crooner who could not risk his money been stolen by the crowd, prevented people who even tried to help him pick the tons of notes sprayed on the dancefloor at his wedding.

While dancing to his famous ‘One corner’ song, Patapaa stopped dancing with his wife, grabbed the microphone and warned that everyone stays far away from the cash.

He also asked the DJ to stop playing the song so he could focus on picking the monies which according to him was piling up on the floor.

“I am capable of picking the monies myself, allow me. DJ hold on. The monies are becoming plenty on the floor; let me pick them. Those picking my money stop that,” he said.

Notable among those who sprayed Patapaa with cash at his wedding ceremony was Ghanaian hip-life musician, Nhyiraba Kojo.

Patapaa Amisty tied the knot with his German girlfriend, Liha Miller at his hometown, Agona Swedru in the Central Region.

His wedding became the ‘talk of town’ as it was part of the top Twitter trends of January 2, 2020. 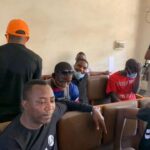 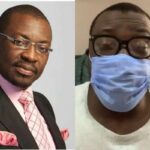