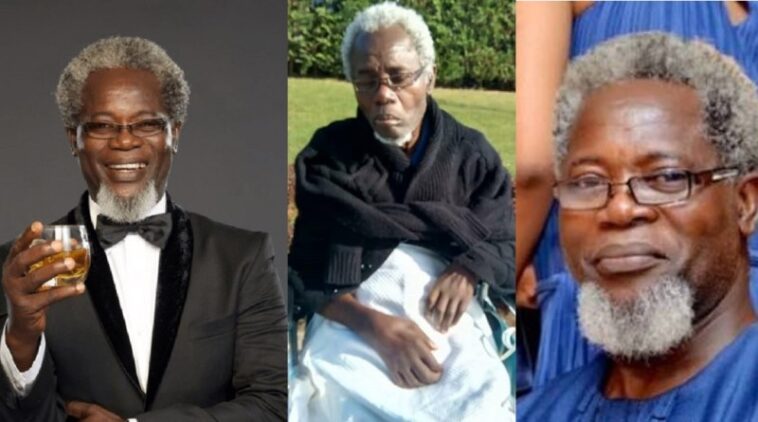 Olaotan, popularly known for his role as Fred Ade-Williams in the long-running soap opera ‘Tinsel’, was involved in a career-ending car accident five years ago and has been bedridden since then.

He had the fatal car crash around Apple Junction, Festac, Lagos, in October 2016 while driving to a movie set. At the time, well meaning Nigerians including billionaire, Femi Otedola, contributed for his medical treatment in Nigeria and Turkey.

However, he was recently flown back to Nigeria because his family could no longer afford his medical expenses, which made his condition deteriorate.

Sadly, the 69-year-old actor passed away yesterday after a five-year long battle for his life.

Confriming his passing to PREMIUM TIMES, his wife, Mrs Olaotan said his five year long suffering has finally come to an end. According to her, everytime they spoke on video call, she could see that he was constantly fighting for his life.

“He has tried. It is not easy to be trapped in your own body for five years. He can finally rest now,” she said. 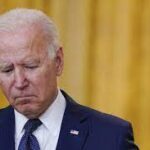 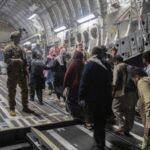