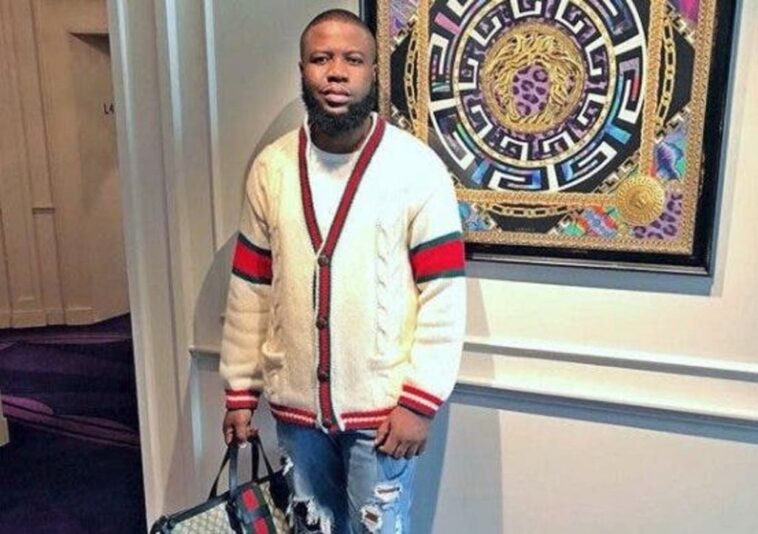 The reports that alleged international Internet fraudster Ramon Abbas, aka, Hushpuppi, committed another $400,000 fraud in prison has been debunked.

American cybercrime expert, Gary Warner, said the document being circulated online is an edited version of a June 2020 affidavit.

Warner, the Director of Research in Computer Forensics at the University of Alabama took to his Twitter page to make the clarification.

Warner disclosed that the new version of the document “was intended to get people to visit a scammer EIP website.”

He wrote, “People are asking me if it is true that #Hushpuppi laundered $400,000 in #Stimulus cards from in prison.

“The document they show is an edit of a June 2020 Affidavit. The new version is fake, intended to get people to visit a scammer EIP website.”

This came shortly after a purported document, which went viral on Thursday morning, showed that Hushpuppi, who was currently on trial, laundered $400,000 in prison.

Hushpuppi’s trial, which was initially scheduled for Valentine’s Day, had been moved to July 11, 2022.

In a plea agreement document, Hushpuppi had pleaded guilty to various offences bordering on internet scam and money laundering, among others.

It stated that Hushpuppi risks “20 years’ imprisonment; a 3-year period of supervised release; a fine of $500,000 or twice the gross gain or gross loss resulting from the offence”. 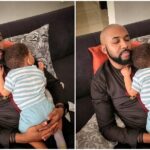 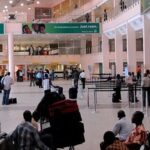