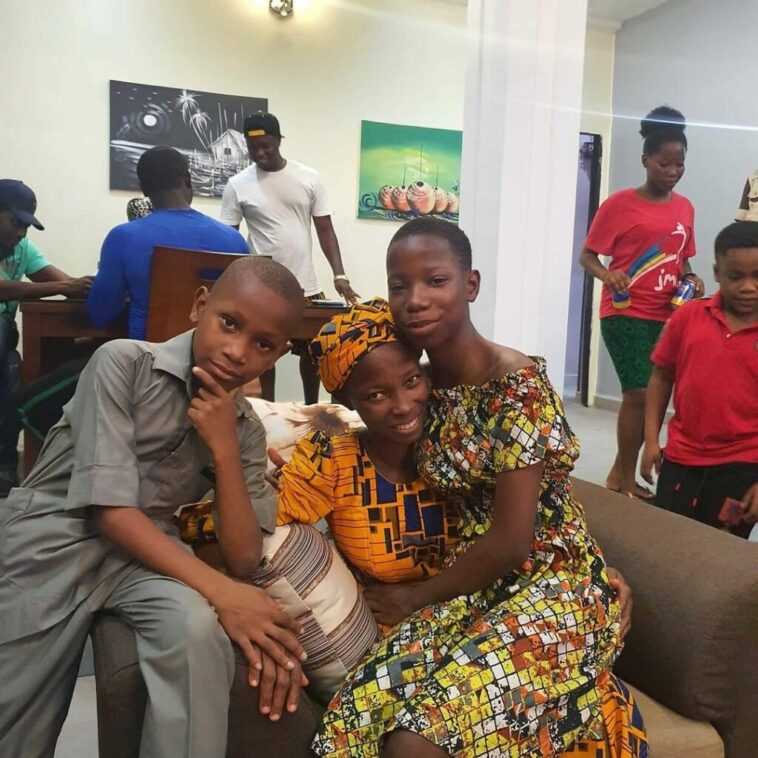 After showing off the house she built for her mother, Nigerian superstar comedienne, Emmanuella Samuel, has shared the story behind it.

Recall that social media went agog last week Saturday, after the young girl shared photos of the house she built for her mother. She said she built her mother a house for all the encouragement she gave her.

As people praised her, some pointed out that she could have equally gotten her dad a similar gift as he also deserve praises.

Emmanuella has now addressed those reactions in an interactive session on a PUNCH Facebook Live Interview as she explained that the house belongs to both her parents.

According to her, since both parents are married, a gift for her mom is for everyone which includes her dad.

“I wanted to buy another car for my dad but Uncle Mark now told me to save more money and build the house that I promised my mom. So, I talked with my manager and they built the house and furnished it. See the house now, is it not fine?

“If it is for my mom, it is for everybody; it’s for my dad too. My dad is married to my mom. After all, they are living together.”

“Everything is God’s grace. I never ‘experrit’. When God wants to use you, He will use you at the right time,” 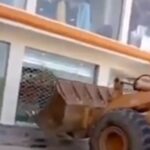 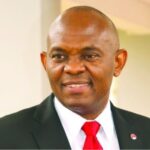