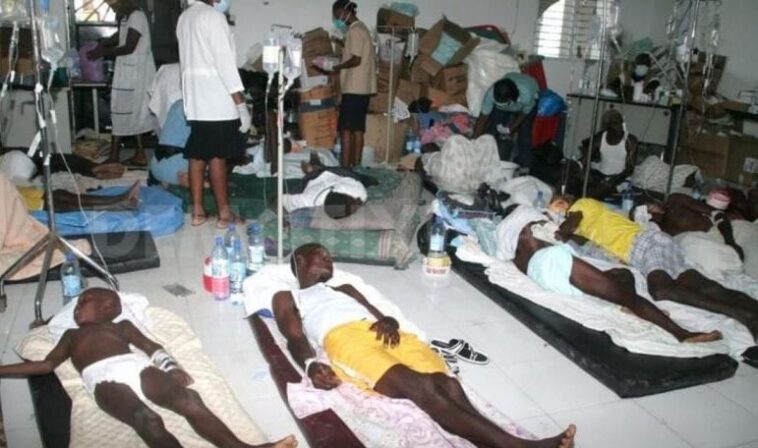 Over thirty lives have been lost following a Cholera outbreak in Jigawa state.

State Commissioner of Health Dr. Salisu Mu’azu disclosed this while briefing newsmen in his office.

He said the state government had also recorded over two thousand confirmed cases of the outbreak within one month.

He said the infection had spread to nine local governments including, Dutse, Hadejia, Birnin-Kudu, Kirikasamma and Ringim Local Governments.

The permanent secretary explained that the state government had already mobilized rapid response teams and medicines to the affected local governments to curtail the further spread of the cases.

Mu’azu said the ministry had identified the causes of the problem and had already taken measures.

“Most of the problems occurred after the first rain where the water washed all kinds of dirty and contaminated it with some sources of water, especially open well,” he said.

He, however, asked the general public to practise personal and environmental hygiene to avoid further spread the cases.

He urged the people of the state to immediately report any suspected case to the nearest health care facility. 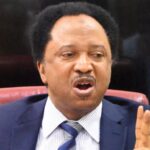