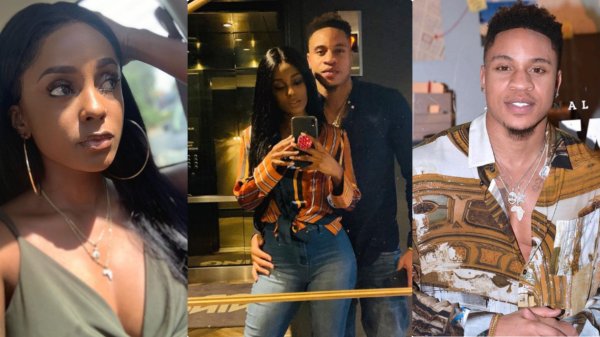 Vanessa Mdee has flaunted the expensive engagement ring she got from her partner, Olurotimi Akinosho professionally known as Rotimi.

The Power actor and singer popped the question to his Tanzanian partner during their holiday in Haiti.

Rotimi took to Instagram this morning to share a video of his bride-to-be flaunting the sparkling diamond engagement ring.

Rotimi and Mdee first went public with their relationship last year, and they’ve only gotten closer since. The couple told us they first met at ESSENCE Festival and, funny enough, Rotimi actually had another date lined up before he and Mdee crossed paths.

“I actually was there with somebody else, just a weekend friend,” he admits. “She ended up getting sick. We were supposed to go to this party, and [she said] I don’t want to come. I said, ‘okay, it’s fine. I’m just going to go for 15 minutes.’ I end up going and some of my castmates were also there. That’s where I end up meeting [Vanessa.] Fifteen minutes turned into an hour and a half conversation. Nothing else mattered in the room.” 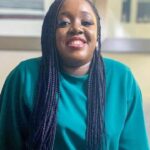 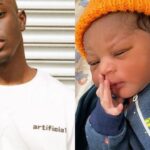