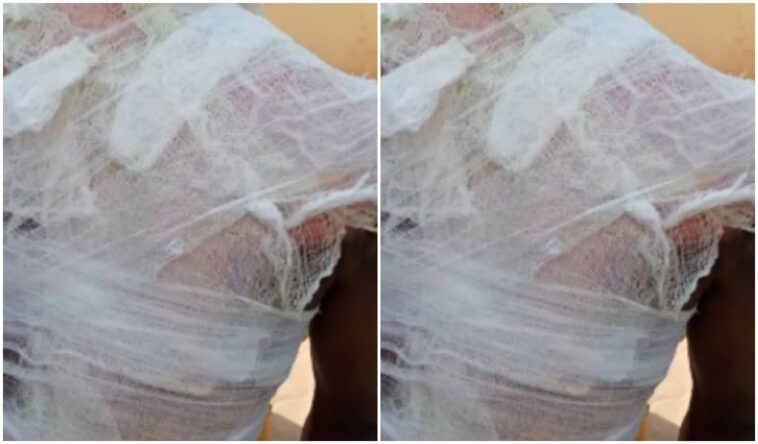 A housewife identified as Ramota Soliu is currently on the run after she allegedly killed her husband, Bello Soliu, at a Fulani settlement located at Iyana Ilewo, Abeokuta North Local Government Area of Ogun State.

According to reports, the deceased had constantly complained that his wife often starved him and an Arabic student living with them.

The husband got so frustrated that he invited some of their relatives to his house last Friday to persuade his wife to stop starving him. His wife got angry that he got their family members involved in their dispute.

In reaction, she allegedly woke up on Saturday morning February 12, boiled hot water and poured it on Bello while he was asleep before taking to her heels.

Family members who live close by, rushed to the home when they heard Bello’s calls for help. He was rushed to a hospital at Rounder in Abeokuta where he was rejected. He was later taken to another place where he died on Tuesday evening. He has since been buried according to Islamic injunction.

Confirming the incident, the spokesperson of the state police command, DSP Abimbola Oyeyemi, said although he heard the incident being discussed on a radio programme, he was not sure the case was reported to the police. He however stated that the police will investigate the matter and would apprehend the suspect. 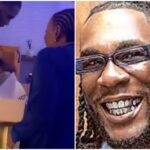 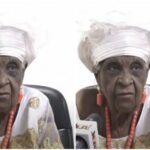