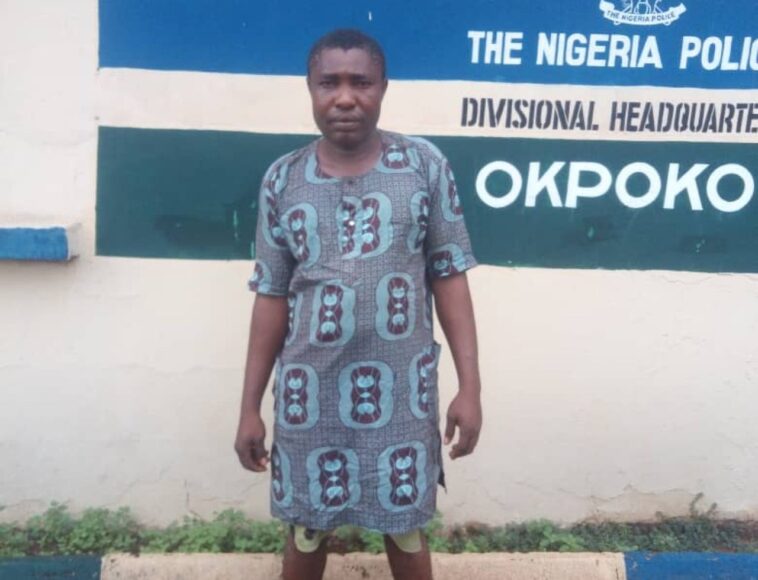 A 33-year-old man caught allegedly raping a seven-year-old girl inside his wife’s shop in Okpoko, Ogbaru Local Government Area of Anambra State has been handed over to the police.

It was gathered that the man, Ejike Kanu allegedly deceived the little girl and took her into the small shop where his wife sells provisions and forcefully had canal knowledge of her, inside.

The suspect according to the Police Public Relations Officer of the Anambra State Police Command, SP Haruna Mohammed, has been arrested.

Mohammed said the suspect has confessed to the crime, attributing his actions to the devil.

Speaking on how the suspect was arrested, he said, “On the 6/10/2020, Police operatives attached to Okpoko Division arrested one Ejike Kanu ‘m’ aged 33 years, a native of Elugwu Mkporo in Ohafia LGA of Abia State, but resides at Umuobom Street, Okpoko, Anambra State.

“Suspect allegedly lured his neighbour’s daughter, aged 7 years old and had unlawful carnal knowledge of her, inside his wife’s shop.

“Police detectives visited the scene and took the victim to the hospital for medical examination where penetration was confirmed by the medical doctor.

“Meanwhile, the suspect has voluntarily confessed and attributed his act to devil’s influence.

“Case would be transferred to the State criminal investigation department for discreet investigation as directed by the Commissioner of Police, CP John B. Abang, after which the suspect will be charged to court for prosecution,” he said.

Cases of rape involving children by adult male suspects in Anambra have recently been on the rise, with most of them emanating from Okpoko, Onitsha and Nkpor areas. 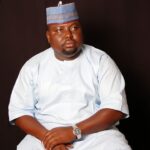 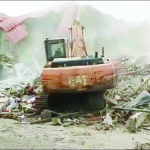