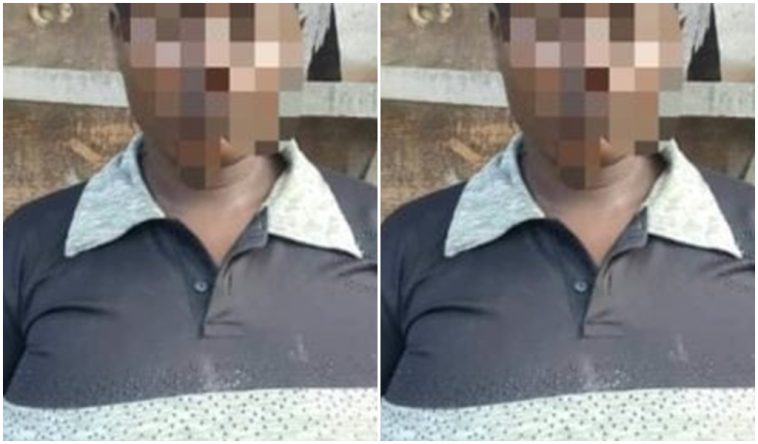 In Lagos State, a Nigerian woman’s body was discovered inside a hotel room.

The lifeless body of the woman was discovered in one of the rooms of a guest house in the Igbogbo area of Ikorodu in Lagos.

The spokesperson confirmed that the manager of the guest house reported the matter to the police.

The woman, about 46 years old, arrived at the hotel Friday on a motorcycle with one Alfa Sule. An Alfa is a Islamic teacher.

The manager reported that the companion, of unknown address, lodged with the deceased later identified as Muinat.

He was going round the rooms on Saturday at about 6.00 a.m., when he saw the body but the man was nowhere to be found.

At the scene, the police observed foam oozing out of Muinat’s nostril but there were no marks of violence.

“Photographs were taken before the corpse was removed and deposited at Ikorodu General Hospital morgue for autopsy”, the PRO added.

Hundeyin said a manhunt has commenced to find Alfa Sule. The case will be handled by the Homicide unit of the State Criminal Investigation Department in Panti, Yaba. 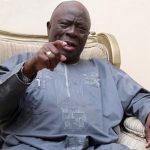 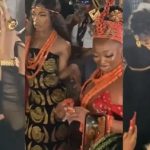