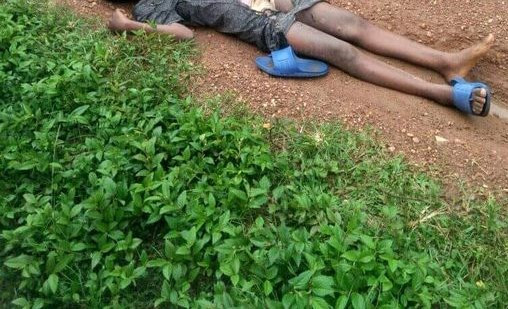 It was pure panic and confusion that took over the Orisa Elejin community in Ikirun, Osun State, on Sunday, after two girls were allegedly struck dead by lightning, according to The PUNCH.

The incident reportedly occurred during a light rain.

The Chairman of the Ifelodun Local Government Area, Ikirun, Hassan Okanlawon, who confirmed the incident, told The PUNCH correspondent that the girls were found dead on the playground of an Arabic school after lightning struck.

Okanlawon said the deceased were living with their grandmother in the area.

The LG boss added that when he visited the scene, he was told the two girls were asked to buy ingredients to cook dinner.

He said, “On their way, lightning struck them and they both died on the spot. They were living with their grandmother. One of them was from Delta State and the other, Ondo State.

“I was told that we could not immediately remove their bodies. They said Sango adherents must perform some rites.

“I was informed that some Sango worshippers from Ede were on their way to the scene.” 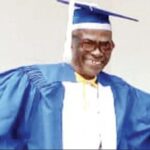 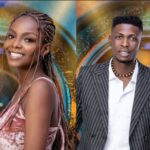