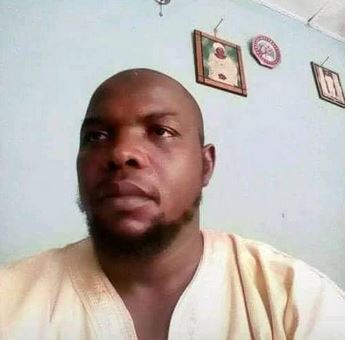 A man identified as Alhaji Isa Abubakar was shot to death by gunmen in Kano State on Saturday, January 9.

The incident happened at the popular Zoo road, close to Ado Bayero Mall in Kano metropolis around 10:00 pm.

An eye witness told Daily Trust that the gunmen stormed a rice mill factory on Zoo road, adjacent to Ado Bayero Mall and started shooting in the air.

“They attempted pulling out one man from his car, but he initially resisted. Eventually, they threw him out of the car and shot him in the chest,” said the eye witness.

The source added that the attackers ran away with the man’s vehicle and left him in a pool of his own blood on the street. He was rushed to the hospital where he died a few hours later.

Spokesperson of the Kano State Police Command, DSP Abdullahi H. Kiyawa, who confirmed the incident said that the police reacted immediately they heard the gun shots.

He added that the victim was immediately taken to the hospital for proper medical attention. However, the victim died in the hospital, a few hours later, due to excessive blood loss from the gunshot. 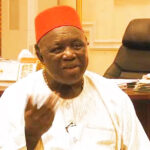