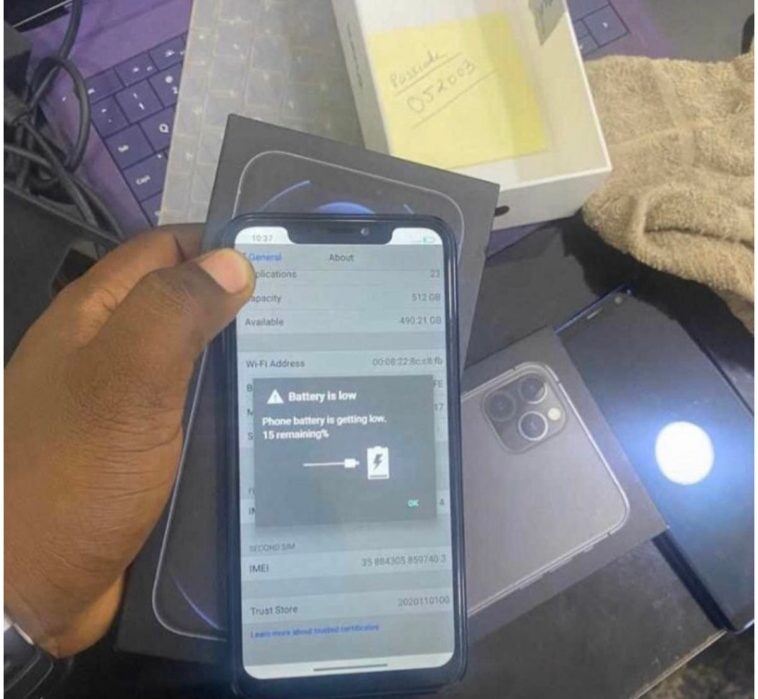 A Nigerian has cried out on Twitter as she reveal that she has become a victim of the traders at Computer Village in Ikeja.

Initially, the lady took to Twitter to reveal that her uncle brought back multiple iPhone11 Pro Max phones and she’s looking for buyers.

Apparently she couldn’t make sales online and she went to Computer Village with one of the phones, but when confused after she got home with the phone and she found out it had been switched with a different phone.

In her initial tweet, she asked Twitter users to help her retweet the phone photos as she revealed she was selling an iPhone 11 Pro Max.

After few ago, she then revealed she was scammed at computer village on Lagos.

She tweeted: “I have always heard of the infamous computer village. I visited that demonic coven of the most hideous criminals in Lagos today. I went with an iPhone 11 Pro Max. This is what I got back. I can’t even explain how.”

She also said she was so sure she left with the phone but don’t understand how she was duped.

“I was sure I left there with the phone, I don’t understand where the illusion came in. That place is just the devil’s workshop.” She added. 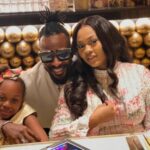 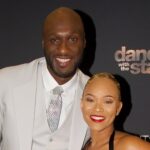