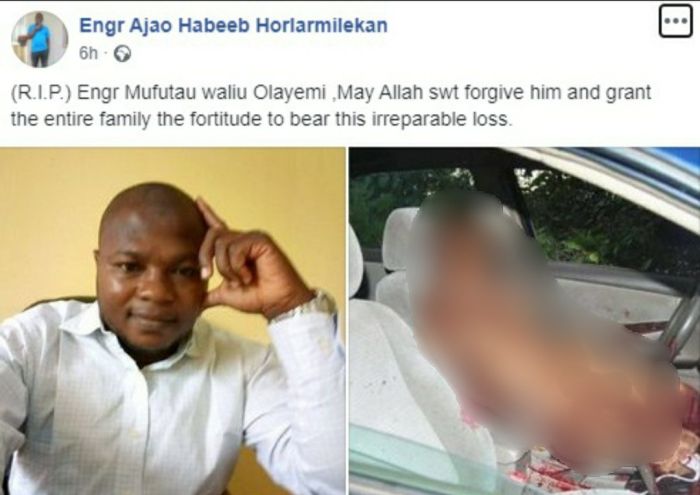 Engr. Mufutau Olayemi, a lecturer at D.S Adegbenro ICT Polytechnic, Itori, Ogun State, has been murdered by persons suspected to be assassins on Wednesday morning.

According to The Nation, it was gathered that Mufutau who is Head, Department of Electrical Engineering at the Polytechnic, was trailed to Itori area of the State by gunmen in an unmarked vehicle shot dead at close range.

He slumped and died in his car afterwards while the killers left without removing any items from him or his car.

Mufutau was returning from a conference when he met his gruesome end in the hands of suspected “assassins.”

Operatives from the Homicide section of the Ogun State Police Command, Eleweran, Abeokuta, have been mobilised to the scene and are working on every available clue to unravel the motive of the killing and the perpetrators.

The Police Public Relations Officer, Abimbola Oyeyemi, who confirmed the incident, told The Nation that the Command is treating it as a case of “assassination,” stressing that detectives from the Homicide section have been dispatched to the area to investigate the matter and unravel those behind it. 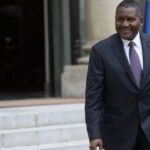 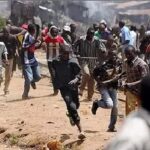