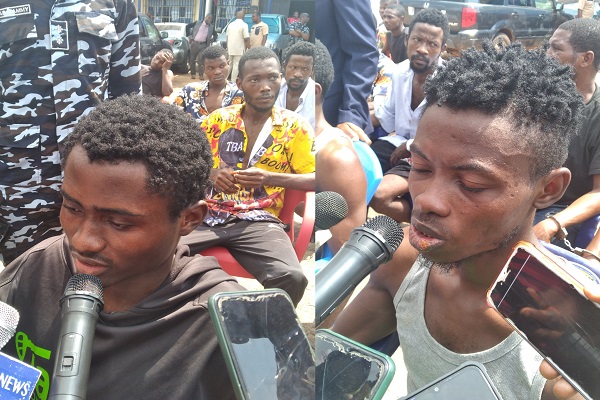 Ekenedilichukwu Okeke, a 20-year-old, has admitted to killing his stepmother.

Speaking on Friday, he gave detailed account how he arranged his friends to kill his stepmother, Mrs. Theresa Okeke in Awka, Anambra State.

Okeke, an accountant with the National Population Commission (NPC), was reportedly strangled to death on September 28, 2022 in her residence, No. 4 Umuziocha, Awka.

But the suspect, while being paraded by Police with 19 others at the State Criminal Investigation Department, Amawbia, said he took the decision of killing the deceased to enable her withdraw N1million from her phone.

He said he had to hire his friends to assist him carry out the act, shortly after the deceased, who had been assisting him in paying his fees, insisted he must leave her house over a misunderstanding.

He said: “I finished writing JAMB and was doing some menial jobs to enable me raise money for my university fees. I also worked for NPC 3 months ago.

“I had misunderstanding with my mom, along the line and she scolded me. I pleaded with here, thinking she’s forgiven me. But the next day she asked me to leave the house.

“I called my dad and elder brother to inform them of the development but my dad didn’t pick. It was my brother who picked that I told what happened.

“After, I called my friends to help me get money from my mom so I can use it for my fees ahead of my admission. Along the line, she collapsed and slumped.

“I’m very remorseful and praying God to have mercy on me and government to forgive me.”

One of the accomplices, Peter Jideofor, a musician who confessed he was the one that tied the deceased mouth when she attempted to scream, said they would not have killed her if she had provided her pin number.

He said, “He told me he had an issue with his step mother that I should help him extract N1m from her. It was around 2am, with my other guys. We tied her hands and feet.

“When she wanted to shout, I personally tied her mouth. In the process, she stopped breathing. It was at that point I left because my mission was not to kill. When I was leaving, I told the guy to keep checking on her every 30minutes.

“But it was in the morning she told us that she’s dead. All of us were in shock and fled, but I stayed indoors until the day I was arrested.”

Jideofor, who claimed to be an orphan, regretted the act, saying it was his first experience.

“I must confess that I didn’t plan to kill her. I feel very guilty. This is my first time. I’m 24 years. We had planned to do transfer but she refused to provide the pin number.

Earlier, The CP, Echeng Echeng CP said the prime suspect was the same person that came to lodge complaint that his step mother had been gruesomely murdered by unknown persons.

He said the suspects had since confessed to the crime, saying they would soon be charged.

He said, “Police on September 28, at about 0200hrs, one Mrs. Theresa Okeke (f), aged 54years, an accountant with NPC, Awka was gruesomely murdered in her residence, No. 4 Umuziocha, Awka.

“Immediately the case was reported, her step son, Ekenedilichukwu Okeke, 20 who slept in the same house with the deceased was arrested for interrogation.

“He claimed armed robbers stormed their residence and killed his stepmother. However, after an intelligence based interrogation, he eventually confessed to the crime and named his accomplo.

“Detectives from State CID Awka swiftly mobilized in search of the accomplices which led to the arrest of three additional suspects, namely, Peter Jideofor, aka Rider, 23, Chukwuemeka Christopher, 29 and Chisom Emmanuel, 22.

“They have all confessed to the crime and disclosed that it was the deceased stepson who contracted them to come and kill the deceased to enable them transfer the sum of 1m from her account, having known her phone password.” 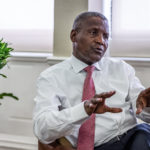 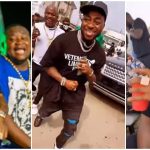