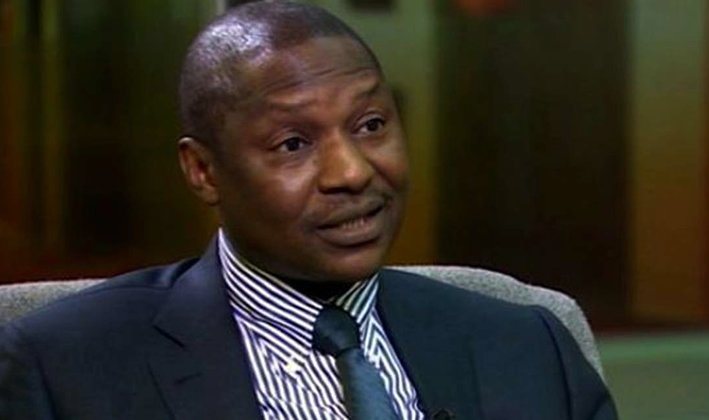 Abubakar Malami, attorney-general of the federation, says the resolve to ban open grazing by southern governors is equivalent to prohibiting spare parts trading in the north.

Speaking on the development on Wednesday in an interview on Channels Television, Malami faulted the decision of the southern governors, saying it does not align with the provisions of the constitution.

The attorney-general said the decision “does not hold water” in the context of human rights as enshrined in the constitution.

“It is about constitutionality within the context of the freedoms expressed in our constitution. Can you deny the rights of a Nigerian?” he queried.

“For example: it is as good as saying, perhaps, maybe, the northern governors coming together to say they prohibit spare parts trading in the north.

Malami asked the southern governors to facilitate the amendment of the 1999 constitution (as amended) to prohibit open grazing.

“If you are talking of constitutionally guaranteed rights, the better approach to it is to perhaps go back to ensure the constitution is amended,” he said.

“Freedom and liberty of movement among others established by the constitution, if by an inch you want to have any compromise over it, the better approach is go back to the national assembly to say open grazing should be prohibited and see whether you can have the desired support for the constitutional amendment.

“It is a dangerous provision for any governor in Nigeria to think he can bring any compromise on the freedom and liberty of individuals to move around.” 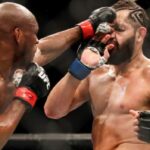 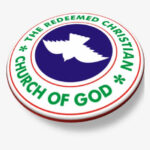