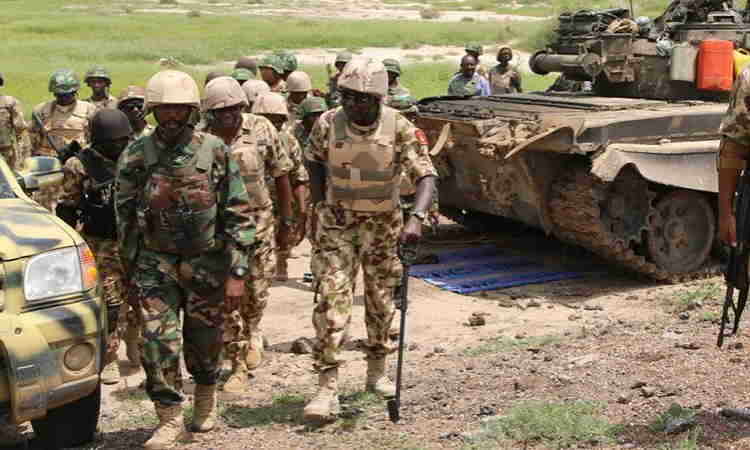 An offensive launched by the Nigerian military has seen the elimination of 43 bandits.

This was revealed by the Defence Headquarters.

The report further added that 10 collaborators were also arrested within one week in the North West and Central part of the country during the operation.

The Coordinator, Defence Media Operations, Maj.-Gen. John Enenche, disclosed this while giving an update on the operations of the armed forces between Nov. 26 and Dec. 2 on Thursday in Abuja.

Mr Enenche said that the air component of Operation Hadarin Daji eliminated no fewer than 37 bandits at Dunya and Birnin Kogo forests in Katsina State and destroyed their camps in air raids within the period.

He also disclosed that the troops arrested eight bandits and their collaborators in different locations within Zamfara and Katsina States and also rescued three kidnapped victims during the week.

According to him, troops arrested three suspected kidnappers in Kanam Local Government Area of Plateau and recovered one AK-47 rifle, one Barreta pistol, three rounds of 7.62mm Special Ammunition, one pair of military camouflage uniform and nine SIM cards.

“The suspects and items have been handed over to the appropriate security agency for further action.

“In a related development, Stakeholders’ peace meeting was held at Headquarters Sector 3 in Jos South Local Government Area of Plateau on Nov. 28 as part of measures to curtail incessant kidnapping, illegal mining, and farm encroachment among other security challenges.

“Community members were urged to avail timely and credible information on activities of criminal elements to Operation Safe Haven.

“In attendance were various leaders and other stakeholders of Irigwe, Rukuba, Berom, Afisere, Fulanis and Jarawa,” he said. 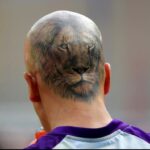 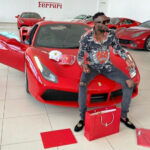