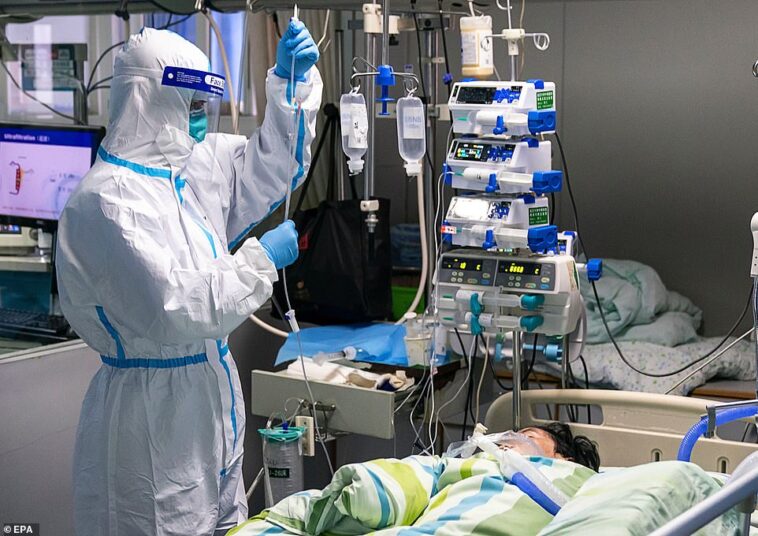 Over 1,500 new samples tested positive for the coronavirus in Nigeria for the fourth day in a row.

The Nigeria Centre for Disease Control (NCDC) confirmed 1,585 COVID-19 infections across 25 states and the federal capital territory (FCT) in the update for January 9.

With the Saturday count, over 9,500 infections have been recorded within the past seven days.

Lagos was top of the list on Saturday with 573 fresh cases, followed by FCT with 182, and Plateau with 162.

The number of new recoveries showed some level of increase with 865 patients discharged on Saturday — the figure included 419 patients in Lagos, 123 in Gombe, and 117 in Plateau.

Eight persons died of COVID-19 complications on Saturday, making it a total of 61 fatalities so far recorded in 2021.

Although Nigeria has now exceeded one million tests, the presidential task force (PTF) on COVID-19 has expressed concern about the low testing across states, considering that less than five percent of the country’s population has so far been tested for the virus.

A total of 99,063 cases of the virus have now been confirmed across the country, out of which 1,350 deaths and 79,417 recoveries have been recorded.

The number of active cases currently stands at 18,296. 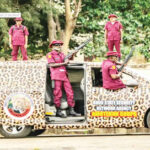 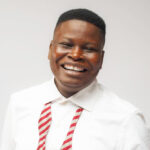