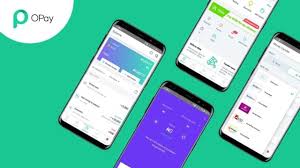 If this report is anything to go by, Opay could be violating Google Play Store policies as Google has fought predatory loans for a while, but now it’s taking that fight to its app store.

According to The Wall Street Journal, Google recently banned Play Store apps with “deceptive or harmful” personal loans where the annual percentage rate is 36 percent or higher, such as many payday loans. One of the reasons being the prohibition of loan apps with an Annual Percentage Rate (APR) of 36% or higher.

The Opera loan apps currently available in Google Playstore are – CashBean (India), OKash (OPay, Nigeria), and OPesa (Kenya). And although they claim to offer a repayment period of 60 to 90 days, in compliance with Google’s new policy for lending apps, the real length was no more than 29 days (for OKash) and sometimes 15 days – well under Google’s 60-day minimum.

This trend is reported to be as a result of the dip by the platform’s main offering, the Opera browser, whose market share has dropped from 5% to 2%. However, the lending service also experiences massive defaults – about 50% of lending revenue are either not repaid quickly enough or not repaid at all.

“These (loans) are for people (who) could not even afford their basic needs. Most Kenyans, they are low-income earners. And apparently most of them don’t have enough even for their families.” – Hindenburg Research.

Although the policies were initially applied to loan apps in the US, it remains unclear if it has/is being extended to lenders in Africa and other parts of the world.

Should the latter be the case, Opera’s loan apps risk being pulled off the platform which would be a massive blow to the company since 42% of their entire revenue was generated from these loan apps now with Google Playstore being the main source for download.

Several other predatory “quick loan services”, whose massive patronage have surged in recent times due to the gap in the lending space in Nigeria could also be yanked from the Play Store. 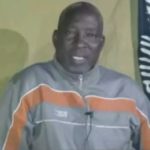 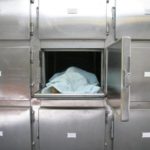