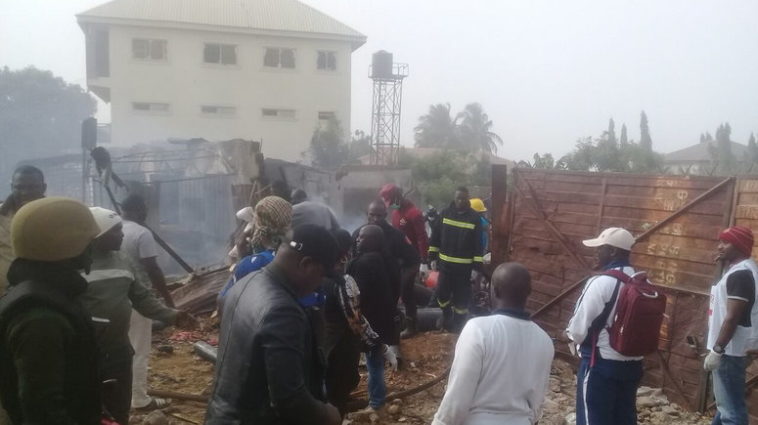 Kaduna State Police Command at the wee hours of Monday released details of affected victims of gas explosion that rocked parts of the state in less than 72 hours.

Details of survivors, some of whom are currently receiving medical attention in various hospital within the state capital, were not included in the release.

The statement read in part: “the Kaduna State Police Command wishes to update the public that the death toll has increased to six from the five persons already mentioned in the earlier statement.

The command also revealed that property valued at N16. 4 million were lost to the inferno.

“Properties valued at Sixteen million, four hundred and two thousand, three hundred naira (N16,402,300) only, have been burnt in the four shops affected by the fire,” said Sabo.

He, however, quoted the Commissioner of Police in the State, Ali Aji Janga as expressing his sincere condolences to the families of the victims and assured the public that, the command was still investigating the root cause of the incident and would ensure justice in accordance with the law. 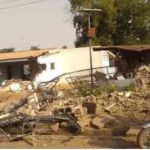 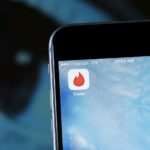