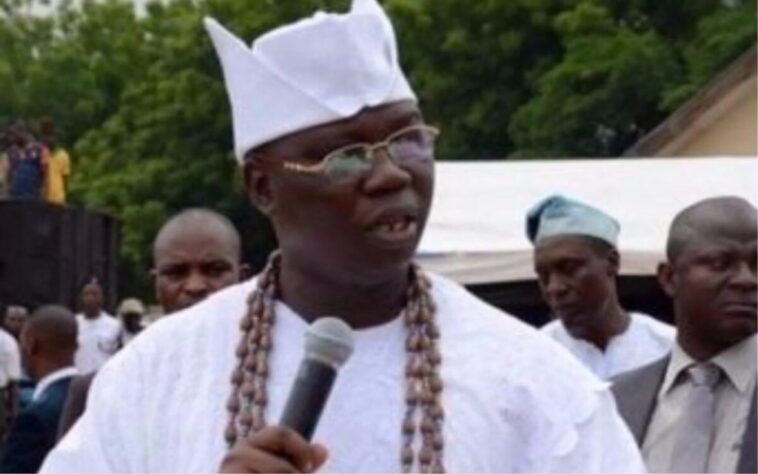 The Aare Ona Kankanfo of Yorubaland, Gani Adams has finally reacted to the arrest of Yoruba agitator, Sunday Igboho.

He said that the attempt by the Federal Government to criminalise the case is undemocratic.

This was contained in a statement by his Special Assistant on Media, Kehinde Aderemi, where Adams expressed sadness over the way the Igboho was arrested.

According to him, the plan by the FG to clamp down agitators is undemocratic and can make the government an enemy to the people.

“Igboho’s case is gradually exposing FG’s plan to clamp down on all agitators and that is undemocratic, and also capable of turning government to tyranny of the majority, especially, from a government that came to power with a lot of hope and support from the people of the South-West,” Adams opined.

He also called on the FG to be fair in handling Igboho’s case as maltreatment may lead to war.

He said, “I think the FG should be fair to the young man because any attempt to trivialize issues of agitations might set this nation on fire.

“For example, the issue of self determination didn’t come up overnight. It was as a result of the long years of injustice, nepotism, and corruption occasioned by bad leadership.

“So, the FG will be making a big mistake if it decides to treat agitators of Yoruba nation as common criminals or enemies.

“Igboho has a right to his freedom. There is nothing bad for him to seek assylum in Republic of Benin, and he is entitled to seek refuge in a foreign land if he thinks his safety cannot be guaranteed here in Nigeria.”

The PUNCH had reported that the International Criminal Police Organisation at the Cadjèhoun Airport in Cotonou, Benin Republic, arrested Igboho and his wife, Ropo, on Monday night while trying to catch a flight to Germany.

It was gathered that the Nigerian government through its Ambassador to the Benin Republic, Lt. Gen. Tukur Buratai (retd.), was instrumental to the arrest of Igboho and his wife.

The former Chief of Army Staff has also been pushing for the extradition of Igboho to Abuja but Igboho’s lawyer, Yomi Aliyyu (SAN), noted that his client cannot be extradited because the 1984 Extradition Treaty between Nigeria, Benin and two others excluded political refugees like Igboho. 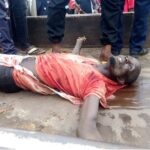