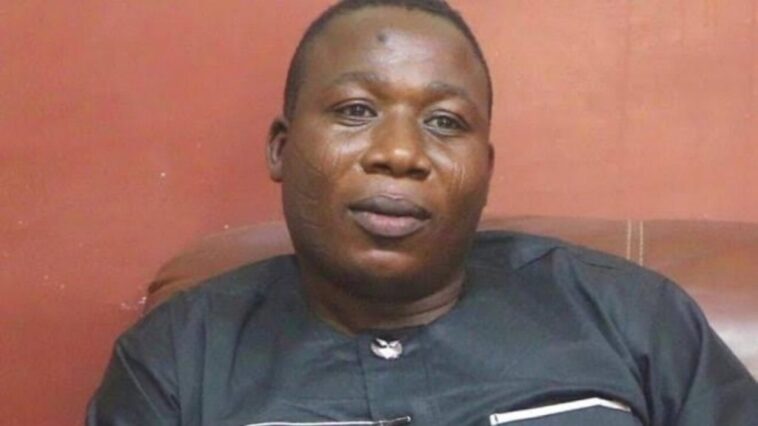 A team of lawyers representing the 12 detained aides of Sunday Igboho have stormed the Yellow House headquarters of the Department of the State Service DSS to effect their release.

Armed with release warrants signed by Justice Obiora Egwuatu of the federal high court in Abuja, the legal practitioners claimed that they are at the DSS office to enforce the bail of their clients as ordered by the Judge.

Justice Egwuatu had on Friday, August 20, signed release warrants for the first batch of 8 detainees who were admitted to N5M bail each with two sureties.

The release warrants for the remaining four detainees were on Monday, August 23 endorsed by the same Judge following the complete perfections of the bail conditions.

The 12 detainees have been in the custody of the Department of State Service DSS since July 2.

One of the lawyers to the detainees, Mr Sunday Adebayo confirmed delivery of the release warrants to the DSS Director-General to pave way for the homegoing of the detainees.

He told DAILY POST that the lead Counsel Mr Pelumi Olajengbesi led the legal team to the DSS Headquarters and expressed confidence that his clients will be set free today as ordered by Justice Egwuatu.

At the time of this report, the counsel confirmed that they were in the DSS office waiting for clearance for detainees to be set free. 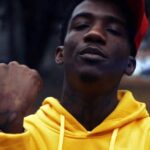 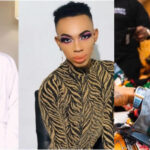