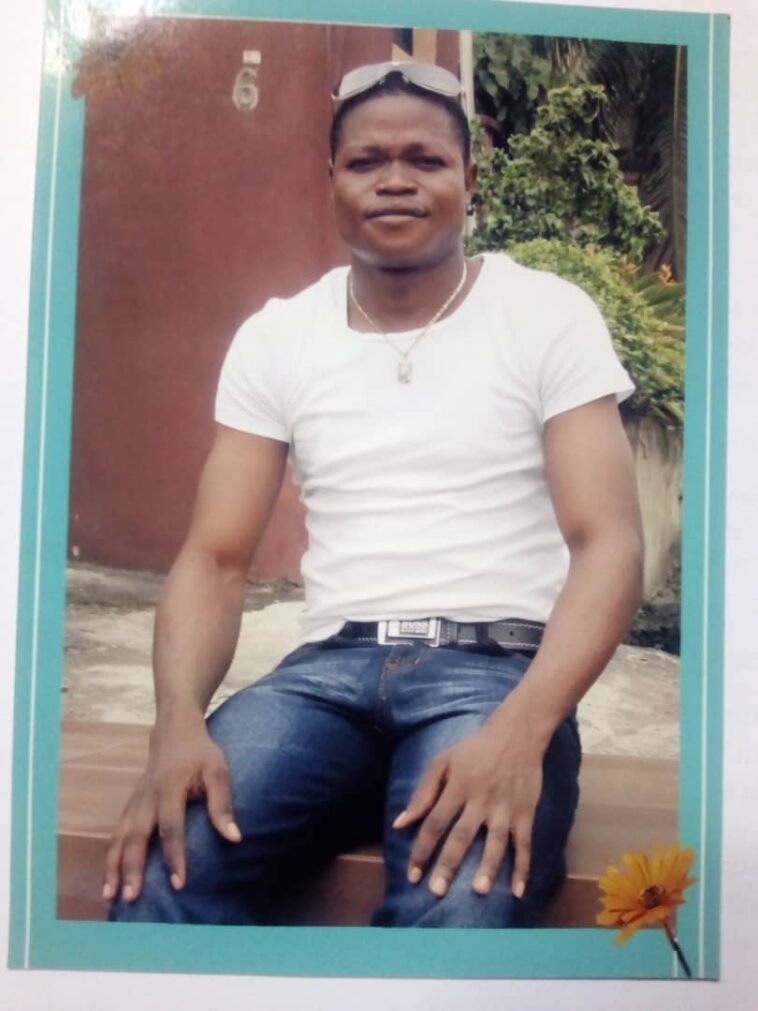 The authorities of the Nigeria Police Force (NPF) and National Human
Rights Commission (NHRC) have directed to begin the investigation on
the overzealousness of the men of Nigeria Police attached to Ojodu and
Bode-Thomas Divisional Police Stations in Lagos State.

The investigation was hinged on the Petition Letter written by a civil
rights organization, the Save Lagos Group (SLG) over alleged
kidnapping, illegal arrest, extortion and other illegal duties of the
officers under the two Police stations.

The civil group in its letter then called on the State Commissioner of
Police, Mr. Hakeem Odumosu to beam searchlight into the Meiran Police
Station where one Saheed Asimiyu with phone number;-08107283465, were
kidnapped in June this year over Trump-up charge by Woman Police
officer Folake with phone number:-07061006690 and officer Ade, the
man-friend to an hairdresser called Omotolani Aina with phone number-
07044070791, in the area, who raised trump-up allegation against
Asimiyu until the intervention of the sister organization(CHRSJ) and
Ojodu Police Station where one Inspector Monday with phone number
08168071913 and his team, failed to properly investigate attack on one
Ademola Azeez with phone number:-08028594042.

The approved Save Lagos Group (SLG) Petition Letter for investigation
dated Monday 12th of October,2002,were forwarded to the Inspector
General of Police (IGP), Chairman,
Police Service Commission (PSC),Assistant Inspector General of Police
in charge of Zone 2 comprises of Lagos and Ogun States and Lagos State
Commissioner of Police and National Human Rights Commission(NHRC),
calling for proper investigation of the alleged officers in the
Petition Letter.

The SLG Petition read thus, we are of the strong notion that your
office intervention is inevitable and imperative at this material time
to prepare a suitable and peaceful ground for a civil proceedings to
operate effectively without fear of insecurity and for there is an
urgent need for the men of the Police to invite those defendants in
this Petition Letter for proper interrogation concerning all these
allegations wh for the onus of their proving that the allegations were
untrue.

According to the reports, one Bolaji who called himself a relative of
Hon. Femi Gbajabiamila, the Speaker, House of representatives,
Abubakar of Iponri Estate and their driver with phone number
08022376148 in collaboration with Inspector Daniel of Bode Thomas
Police State attacked the a Car dealer, Mallam Mustapha Abdulfatai
with phone number:-08063137192 by damaging his vehicle and refused to
repair it because they claimed of knowing Hon. Gbajabiamila before
Inspector Daniel, adding that they warned the Car dealer not to
request for the repair of his car again.

It alleged one Inspector Nasiru with Phone number—08034254018
attached to Bode Thomas Police Station of leading a team of Police to
kidnapp one Michael Oluwaseun Ajala of No 24,Olowu Street,Ikeja, Lagos
with phone number:-08135080208 recently , on the illegal instruction
of one Alhaji Bolarinwa Raheem with phone number-08185792544, the
Manager, Total Filling Station,Olusosun Bus-Stop along Oregun-Ojota
road, Lagos.

it was further alleged that the victim (Michael) was kidnapped by the
Police on 27th of September, 2020 around 9 o’clock in the morning and
his family members were looking for him by visiting Mortuaries around
the area,Ijora Police Station, Ojota Police Station ,Orile-Iganmu/Mile
2 Police Station until the following morning when the Centre
intervened through its leadership and Micheal was released by the
Police at the Total Filling Station.

The victim (Michael) disclosed that Police on the instruction of
Alhaji Raheem, caused psychological and social trauma for him, for no
offence than help his father to pay sum of Thirty-Two thousand naira
(N32,000) to Alhaji Bolarinwa Raheem few months ago at the Police
Station and the Police thought that he would still have money they
could extort presently after his father had traveled to their home
town. 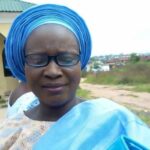 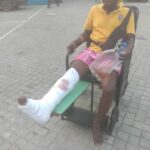