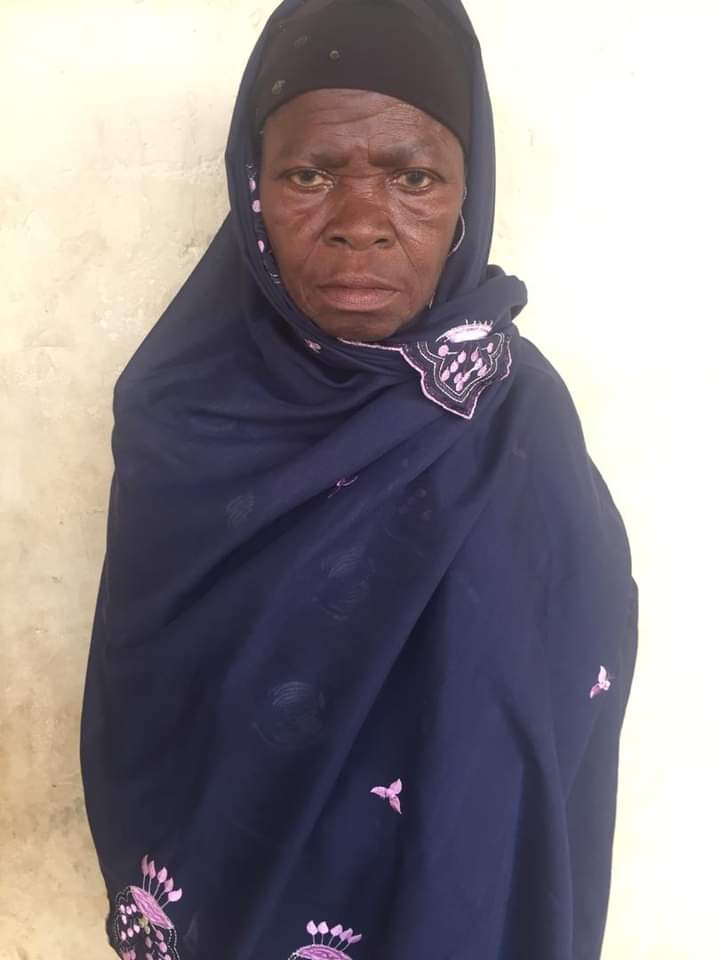 A Lagos State Magistrate Court has fixed Thursday 12th of August, 2021, for the commencement of the case involving Mr. David Alabi with Mr. Wole Oshodi and a 74 year old widow, Alhaja Ayisatu Alasela and two of her sons, Ganiyu and Jamiu Alasela for blocking Alabi and Oshodi to take over their family house illegally over an environmental issue.

According to Alasela as defendants through their Legal Counsel, Barrister Chuks H. Reuben(+234 8034799791) in their response to the Claimants (Alabi and Oshodi), they told the Court that “Alabi has his Church building in a residential area and mounted loud speakers outside the Church building, consequently causing loud noise which interference residents ordinary comfort in 1st defendant’s house during their Church activities both day and night.

“The loud speakers mounted by the 1st Claimant is direct opposite my house and the loud noise coming out from the said speakers cause discomforts and inconveniences to the residents of my house.

” The said noise emanates from the Church activities conducted both day and night by the 1st claimant with other members of his church. I brought the attention of the 1st claimant to the loud noise but he failed and refused to abate the said noise then, I lodge a complaint at the office of Lagos State Environmental Protection Agency (LASEPA), Alausa, Ikeja.

The defendants then prayed the Court to give an order directing the 1st claimant to cause forthwith to stop operating Church activities at the said addressed building for constituting nuisance in the neighborhood and to stop noising pollution emanating from the Church activities.

The defendants also requested for an order restraining the 1st and 2nd claimants, his agents, servants, privies or representatives from harrasing, intimidating, and molesting the three defendants and the cost of litigation should be N500,000.

It would be recalled that a civil rights group, the Save Lagos Group (SLG) had earlier uncovered the new antics of an acclaimed Lagos Cleric, Alabi David and his Church member, Mr. Wole Oshodi to take over a residential building of a 73
(now 74) year old Widow, Alhaja Ayisatu Alasela of No.8, Bakare Opesha Street, Papa Ashafa, Agege, Lagos State, through illegal means.

Alabi who claimed to be in-Charge of Christ Apostolic Church
(CAC) situated at No.5, Hassan Adejobi Street, Papa Ashafa, off
Mulero Bus-Stop, along Oyewole Road, Dopemu Lagos and Mr. Oshodi who
also claimed to be member of the Church and Community leader, live at
No.10, Alhaji Adebambo street, Orile- Agege, Lagos, have been engaging
in many tricks to take over the said residential building illegally.

Then, the civil rights group called for the intervention of the State Governor, Mr.Babajide Sanwo-Olu and the State
Attorney-General and Commissioner for Justice, Mr.Moyosore Jubril Onigbanjo(SAN), on
the subject matter by constituting the Independent panel of Inquiry to
lay the matter to rest once and for all.

Save Lagos Group (SLG) disclosed that the new antics of the duo who
had earlier failed on two attempts to take over the said residential
building illegally from the widow of Late Alasela family, now
approached the Ogba Magisterial Court District to demand for One
Million Naira(N1,000,000) from Alhaja Ayisatu Alasela and her two
sons.

It alleged that the duo used a Customary Court Criminal case with a
Suit No:-OALCDA/018/CR/2019, Between Orile Agege Local Council
Development Area & Orile Agege Health Department as Complainants
versus Pastor Alabi David & Hon. Wole Oshodi as Defendants to file
an application against the poor 74 year old Widow, Ayisatu Alasela
and his two sons by turning themselves to be claimants before the
magisterial court district Holden at Ogba.

Believing that only Ogba Magisterial court district will give them
Jankara and Kangaroo order to compel the poor widow and his two sons
to pay one million naira (N1,000,000.00) to the two criminal –
defendants in a Customary Court turn themselves to claimants in a
Magisterial Court suite No :- MSC /69/2021 and they knew that the poor widow
with her sons will not be able to pay the sum where they will lure the
Magistrate court to confiscate the residential building of Alasela
Family for auctioning and they will also be the person to buy it
later.

But the public outcry of the Save Lagos Group (SLG) through its Petition Letter dated Monday 3rd of August, 2020 which was signed
by its Convener, Comrade Adeniyi Alimi Sulaiman, foiled attempts to take
over the residential building of the poor widow illegally and this was not
going down well with Alabi and Oshodi that necessitated their new antics in
Ogba Magisterial Court(4)District, but now at Magisterial Court (15).

The information has it that as a result of the said Petition
Letter, LASEPA’s Director of Enforcement, Mr. Kayode Bello with Phone
number:-(+234 7032439787), called Comrade Sulaiman on Thursday 16th day of July
2020, apologizing for invading the poor widow’s house illegally, saying
that it was a mistake because LASEPA officials wrongly invade the said
house of Alasela instead of Pastor Alabi David’s Church/ House as
directed in the agency letter.

While DCP Yetunde Longe relieved of her duty post in SCID, Panti-yaba,
Lagos and she was quickly replaced by one DCP Fayoade Adegoke who resumed
duty on Wednesday 13th day of January, 2021.

There were many rhetoric questions to be asked about the new suit of the
purported claimants at the Magisterial Court 4 district Holden at Ogba; “Why
the front page of the acclaimed Judgement of Customary Court used for this
Magistrate Court suit not having CTC stamp?,why the Judgement of acclaimed
suit no:-OALCDA/018/CR/2019 not having specific dates?,how the
defendants, Alabi David and Wole Oshodi in the criminal proceedings at the
Customary Court case turn themselves to claimants in the Civil Summon at
the Magisterial Court Holden at Ogba”?

According to the group; “It is to our dismay that the Chief Magistrate
Court(4) that now moved to Court (15) of respected Lagos State would attend to such crude, illegal,
satanic, undemocratic, aberration, evil, unconstitutional, abomination and
unmagisterial matter of this nature.It is also very unfortunate that Chief
Magistrate Court(4) or (15) what so ever district Holden at Ogba, would adjudicate on this
baseless and fake case brought before it by the two forgers, the notorious
Pastor Alabi David and dishonourable Wole Oshodi.”

Mean While, when the team of SLG’S Lawyers appeared in Ogba Magisterial Court-4 on Thursday 18th day of February, 2021, according to the Claimants
purported Civil Summon, they discovered that the matter was not slated for
Court 4 and the acclaimed Claimants were no where to be found, until the
Lawyers got the proper information from the Court Registry that the matter
was slated for Court(15) of the Magisterial district.

And also, the Court(15) has been in holiday since second wave of global
pandemic (Covid-19) began but it was then learnt that the Court would back
by ending of
February 202, while information from the official of the Court who preferred
anonymity, disclosed that they used to mislead the defendants in order to
obtain crude Judgement against them and this would just open the prison
gate for them( defendants). 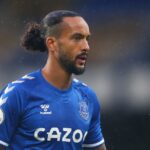 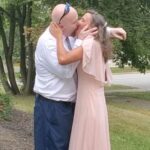