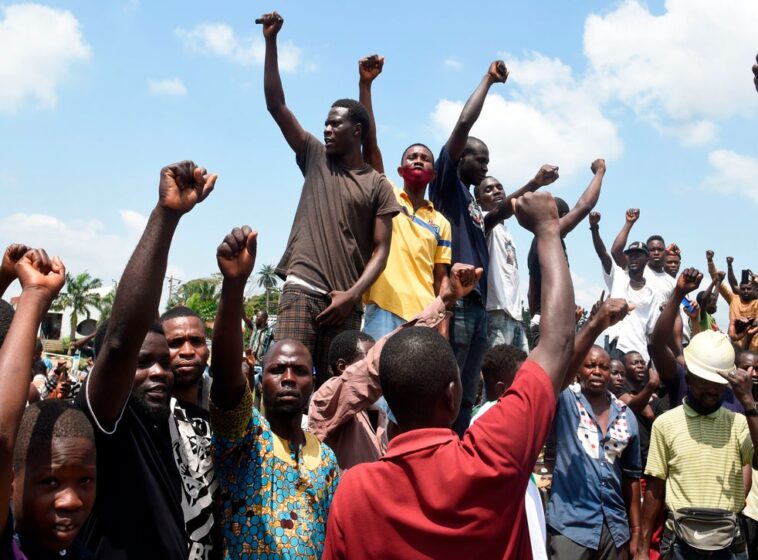 A civil rights organisation, the Save Lagos Group (SLG) has expressed its readiness to drag two Lagos based lawyers, Adekunle Ajasa and Okwudili Alagbu before the Legal Practitioners Disciplinary Committee of the Nigeria Bar Association (NBA) for engaging in what the group termed ‘unprofessional and unethical conduct’.

A statement issued in Lagos on Thursday signed by the Convener of the Save Lagos Group, Comrade Adeniyi Alimi Sulaiman, specifically accused the two legal practitioners of procuring illegal eviction order to remove tenants of their clients from their abode.

This is coming just as Sulaiman on behalf of the Save Lagos Group called on Governor Babajide Sanwo-Olu, Commissioner for Justice and Attorney-General, Mr. Moyosore Onigbanjo and the Chief Judge of the state, Justice Kazeem Alogba to beam their searchlights on the activities of personnel in the state’s judiciary to curb rising wave of illegal eviction of unsuspecting tenants from their abodes in the state.

Commenting on the plight of the affected tenants, the group described them as the latest in the series of a well organized and elaborate scheme involving lawyers and personnel attached to the state’s judiciary, who are fond of producing and procuring illegal eviction order in the absence of their tenants.

“We are aware that the practice of obtaining court eviction order in the absence of the affected tenants has been ongoing for some time, we didn’t take cognizance of it until we came in contact with the affected people recently who narrated their harrowing experience in the hands of their Sherlock landlords and their crocked lawyers.” The group wrote.

The group expressed its worries by the fact that the scheme is being carried out by lawyers and judges whose profession is deemed by the general public as noble and honourable.

“We are urging the relevant authorities such as Governor Babajide Sanwoolu, the Commissioner for Justice and Attorney-General, Mr. Moyosore Onigbanjo as well as the Chief Judge, Justice Kazeem Alogba to step in and restore order to stem the tide of fragrant abuse and violation of extant laws relating to relationship between tenants and landlords in the state.” The group wrote.

Sulaiman on behalf of the group further stated that Olabayo recently told him that the lawyer to his landlord, Mr. Reuben Wale Oloyede (+16787481998); Mr. Adekunle Ajasa (+2348033289935) had told him that he has procured an eviction order from an unnamed Magistrate Court in Ogba to evict him from his current abode on December 28, 2020.

“From all indications and from our findings, there was no court process served on Olabayo who was never a part of any process that led to the procurement of the judgment or court order as being claimed by Ajasa. We are also not aware of anytime when he (Olabayo) appeared at the court to present his case but to our surprise, Ajasa is brandishing an order, which lacks any basis but fake.” The group wrote.

According to the group, Ajasa has refused to produce a copy of the said order but has continually harassed Olabayo, saying that was the same scenario that led to the eviction of a former tenant in the same building, Mr. John Sunny who was illegally evicted by Ajasa, which is being repeated.

The group is further urging the state government to beam it’s searchlight on the activities of personnel attached to the Chief Magistrate Court in Ogba, saying the Save Lagos Group had reacted to a similar situation involving Citizens’ Mediation Centre when a lawyer, Mr. Augustine Egharevba of Ferriswheels Chambers who acted as counsel to the landlord, Mr. B.A Ibiyemi of 13, Yussuf Onifade Street, Baruwa-inside in Ayobo-Ipaja LCDA against a former tenant of the same address, Pastor Adebayo Kehinde.

He stated that respite came the way of Kehinde via a petition issued by the Save Lagos Group dated Monday, November, 19th, 2018 addressed to the state governor, the Commissioner for Justice and Attorney-General as well as the director, Citizens’ Mediation Centre against the Igando-Ikotun LCDA office on behalf of Mrs. O.A Odusanya who was then the director of the centre.

“Since then (when the quit notice was issued on her), Oyelami has been living in fear owing to the hostile nature of Alagbu who is parading himself as the landlord and his wife, Celestina Chinelo Alagbu against her. She has been subjected to all manners of indignities and harassment which has become very worrisome and call for concern.” He said.

While lamenting that the practice of illegal and forceful evictions of hapless citizens has become so rampant in the state, Sulaiman on behalf of the group stated that members would not hesitate to engage the state government, relevant security agents should they fail to investigate the developments as well as offer the right protections to the affected tenants.

“If those mentioned lawyers are willing to follow due process as provided for in the Lagos Tenancy Law, 2011, we on our part in Save Lagos Group are willing to give free legal services to the affected tenants from the beginning to the end of the matter but should they refuse, we will not hesitate to report them to Legal Practitioners Disciplinary Committee of the Nigerian Bar Association for engaging in what the group termed unethical conduct.

The group quoted the nation’s first lawyer, Late Christopher Sapara Williams in January 1888 who told the world “that a legal practitioner lives for the direction of his people and for the advancement of the course of his country and lawyers are presumably honest ministers of espousal of our laws. This, they should, abundantly demonstrate and must not be seen to twist the law.” 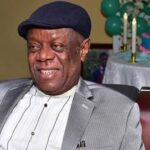 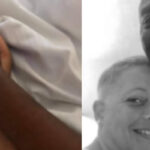