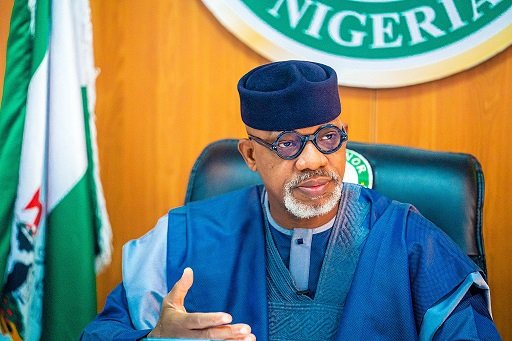 Many Nigerians on Twitter responded swiftly to the new look of the Ogun state Governor, Dapo Abiodun moments after posting his new year’s message on the platform.

“The past year came with its own challenges, but we are grateful we have renewed hopes for a better New Year 2021. The Ogun State Government remains committed to good governance and productive investments in critical sectors.”

Our gratitude to God and people is especially because of the many achievements we recorded in the past year, all of which have earned us awards of excellence in education, agriculture, affordable housing, security and ICT.

All these couldn’t have been possible without the special grace of God and your sustained support, both of which we need to recover and sustain our collective place of pride in the prosperous New Year.

While some residents of the state used the medium to remind the governor of his promises to them, others noticed his new looks and were quick to mention it in their tweets. 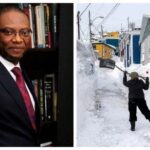 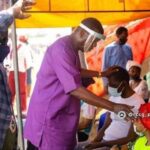