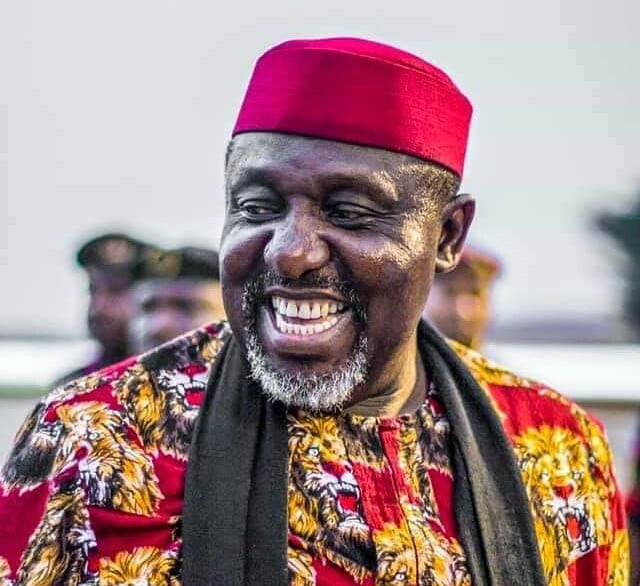 Okorocha, who spoke during an interview with Channels TV on Sunday night disclosed that he has never acquired any property with government funds adding that he ws very wealthy before becoming a governor.

“I challenge anybody to prove that I acquired any property with any government fund,”

The fiery politician who is now a senator representing Imo West Senatorial district in the national assembly also revealed that becoming a governor reduced his financial net worth.

“If anything, becoming a governor made me even poorer than what I was in the past. I don’t know whether I acquired any property here in Abuja, there is none.”

Okorocha also opened up on his encounter with the Economic and Financial Crimes Commission (EFCC) over the same allegations of financial impropriety, embezzlement and Money Laundering.

“I said to them (EFCC) that I have not come to respond to your call because there is already a matter in court and once a matter is subjudice, you cannot talk about it.” 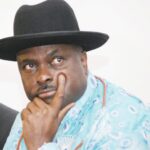 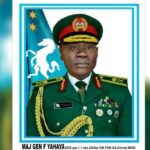