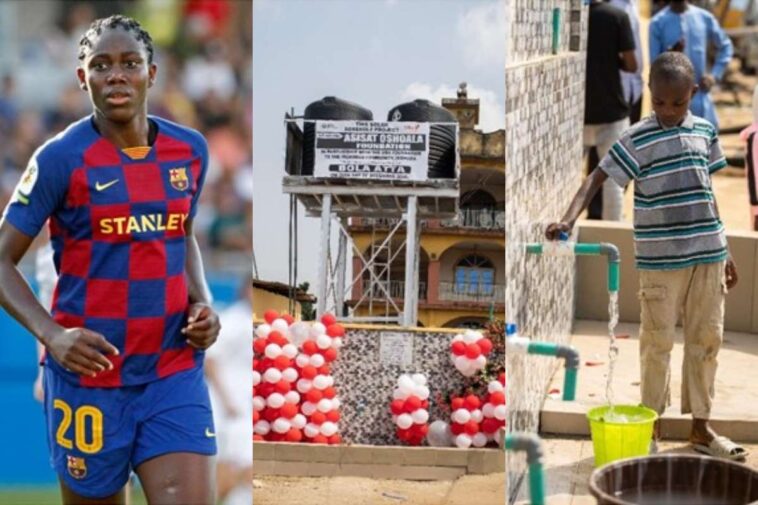 Barcelona Women & Nigeria Women star Asisat Oshoala, has given back to the community, as she lauched a water project in Ikorodu, Lagos state.

She was named as the 2019 CAF African Women’s Best Player earlier this year.

Barcelona Femeni striker, Asisat Oshoala has launched a water project to enable them get access to portable drinking water.

She drilled boreholes for the community as part of her solar water borehole project in partnership with UBA Foundation.

”The unveiling of the itunmoja Solar water borehole project in ikorodu area. special thanks to @UBAFoundation in partnership with @oshoalafoundatn.”

Asisat Oshoala is in fine form with her football club, as she scored and provided two assists as Barcelona thrashed Sevilla 6-0 in Saturday’s Spanish Primera Iberdrola game at Estadi Johan Cruyff.

The Nigeria international was given a chance to add to her six goals in the current campaign and made the most of the opportunity to help the Catalans secure their ninth consecutive win. 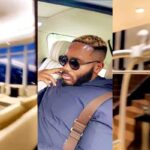 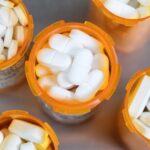