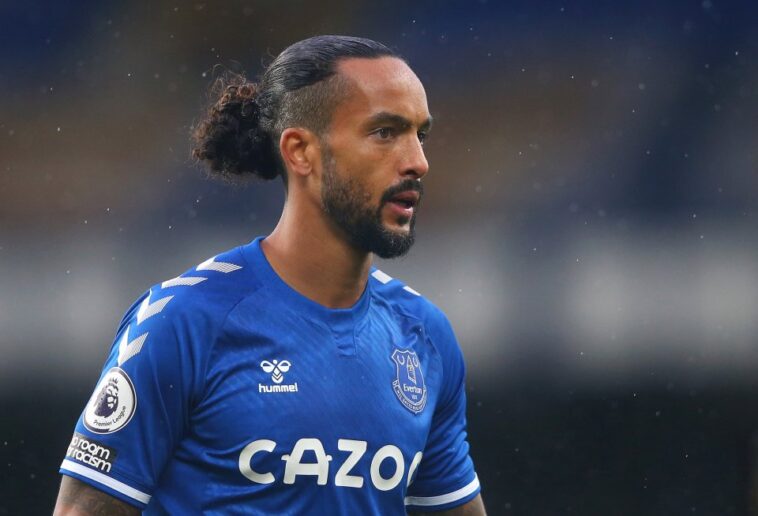 Theo Walcott, the Everton star, has recalled how he begged former Barcelona captain, Lionel Messi, not to embarrass him during a match between Arsenal and the Catalan club.

Walcott is sad that Messi may never play in the English Premier League as he reaches the end of his career.

‘I’m quite sad we won’t get to see him in the Premier League,” the former Arsenal man told talkSPORT following Messi move to Paris Saint-Germain on Tuesday.

Messi completed a transfer to Ligue 1 on Tuesday after Barcelona last week announced that the 34-year-old will no longer stay at Camp Nou due to some financial issues.

“I was lucky I was able to play against him in that famous team of his,” Walcott added.

“I just feel like for our generation, him coming to the Premier League would have been the icing on the cake.

“I’m going to enjoy him at PSG and I’m sure he’ll get to play against English teams.

“I remember he had a corner and I said: ‘Please don’t embarrass me’, and he ended up passing the ball back [for a short corner] so I did my job!” Walcott recalled. 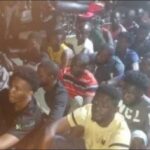 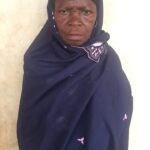