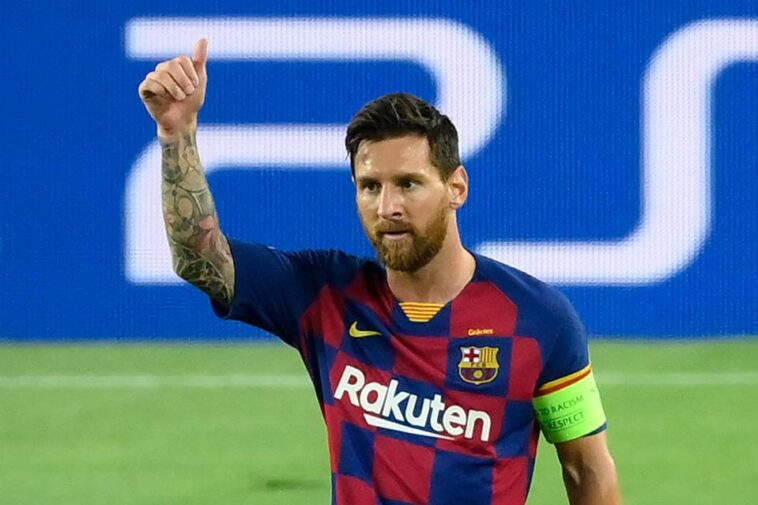 Lionel Messi, has promised Barcelona that he will not to enter into negotiations with other clubs about a possible transfer, until this season is over.

Messi failed to force his way out of the Camp Nou last summer, but is now into the final months of his current deal.

The 33-year-old continues to be linked with a possible transfer away from Spain.

However, any talks about a possible move will have to wait until the summer.

“The important thing is to think about the team, finish the year, think about trying to get titles and not be distracted by other things.

“I don’t know what’s going to happen, I’m focused on what we have, on what can be done in these six months. I don’t think about how the year will end because today it wouldn’t be good for me to tell you what am I going to do because I don’t know.

“I don’t know if I’m going to leave or not and if I leave, I would like to leave in the best way. 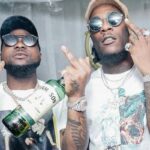 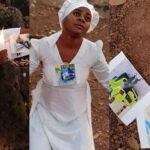