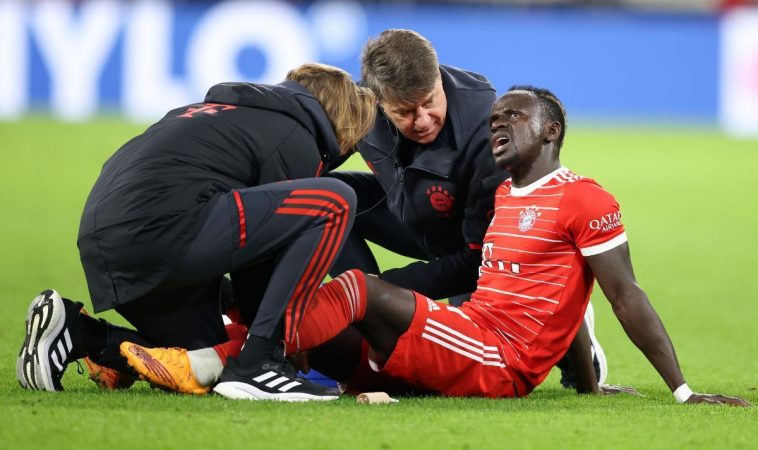 Sadio Mane of Bayern Munich has been chosen for Senegal’s World Cup squad despite being injured.

On Friday morning, the West African nation unveiled their official 26-man squad for the World Cup, which starts later this month.

According to an earlier The Site News story, FIFA Secretary General Fatma Samoura said that the nation would engage witch doctors to help Mane with his fitness.

Tuesday’s 6-1 Bundesliga victory against Werder Bremen saw Mane hobble off the field after 20 minutes, and Bayern manager Julian Nagelsmann said the 30-year-old will have an X-ray to determine the extent of the injury.

Then, the French news site L’Equipe reported that the injury was a devastating blow for the defending champions, as Qatar 2022 World Cup begins in less than two weeks.

Senegal seems to be content to give up a spot in their squad in the hopes that the 2022 Ballon d’Or runner-up would be able to make a World Cup appearance. 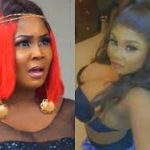 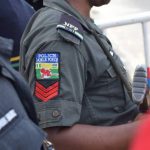