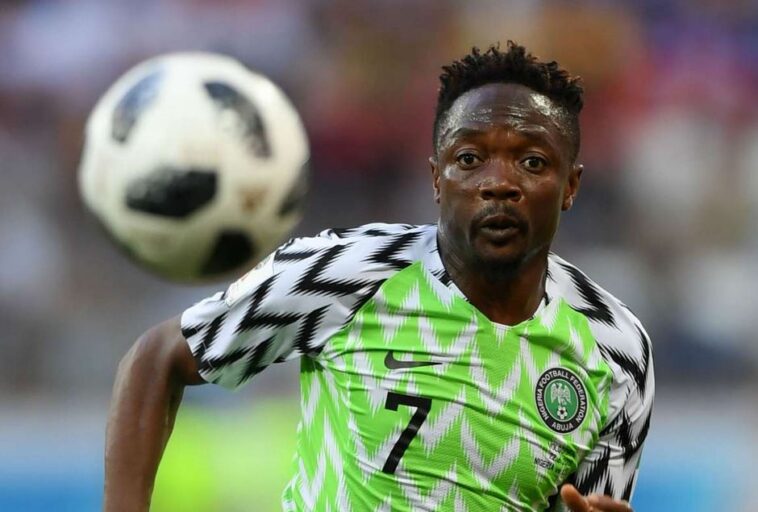 Ahmed Musa, the Super Eagles captain, will be leaving Kano Pillars and complete a summer transfer to a club-side in the Turkish Super Lig in the new week.

It is reported that a Turkish Super Lig club offered Musa a mouth-watering one-year deal that is worth €2.2m (1.05 billion naira).

Reportedly, the anonymous Turkish outfit first offered Musa €2m a year but he turned it down.

Complete Sports reports that the president of the club said that they could not go above that amount due to the coronavirus-induced financial problems every club in Europe is facing.

However, the club’s president has said that they are desperate to have Musa on their pay-roll next season and have come back with a final offer of €2.2m a year.

Musa appears to have finally reached an agreement with the Turkish side and the 28-year-old attacker will travel to the European country this new week to sign the deal.

Musa returned to Kano Pillars for the remainder of the 2020/21 Nigerian Professional Football League (NPFL) season on April 13.

The forward’s contract with his boyhood club contained a clause that allows him to leave Pillar at any time he receives an offer from abroad. 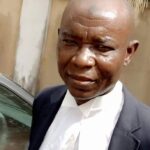 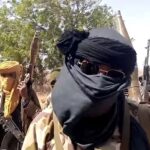