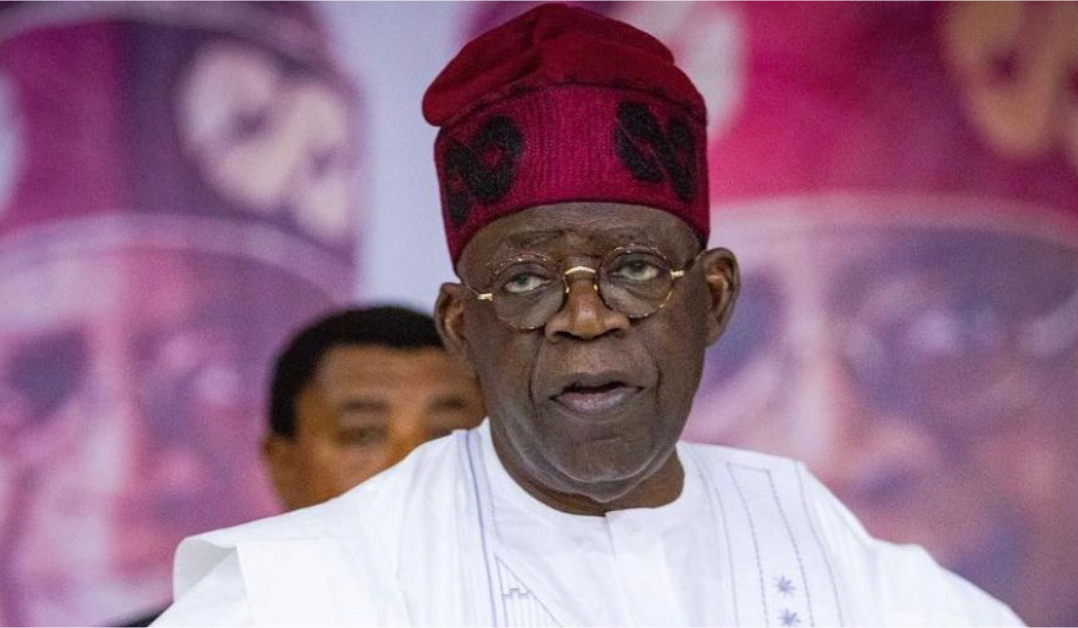 With 32 days till the election, the PDP goes to court and requests that INEC delist Bola Tinubu

Bola Tinubu, the presidential candidate for the All Progressives Congress (APC), would not be allowed to run in the presidential election on February 25, according to the Atiku/Okowa Campaign Organization.
At a press conference on Monday, the campaign’s spokesperson, Kola Ologbondiyan, claimed that Tinubu was unable to run because of a purported conviction for drug charges by a US court.

The PDP stated that it would ask the court to declare Tinubu unqualified to contest the 2023 election by virtue of Section 137 (1) (d) of the 1999 Constitution (as amended).

The Atiku/Okowa campaign also wants the court to compel the Independent National Electoral Commission (INEC) to immediately delist Tinubu as the presidential candidate of the APC or any other political party and erase his name from all materials relating to next month’s election.

According to Ologbondiyan, allowing Tinubu to contest in the forthcoming elections is “fundamentally illegal, invalid and must be expunged immediately.”

He stated that the PDP campaign council would file for an accelerated hearing in this case in the nation’s interest.

He said: “For the avoidance of doubt, the United States court in sentencing Tinubu ordered ‘that the funds in the amount of $460,000 in account 263226700 held by First Heritage Bank in the name of Bola Tinubu represent proceeds of narcotics trafficking or were involved in financial transactions in violation of 18 U.S.C. S1956 and 1957 and, therefore, these funds are forfeited to the United States pursuant to 21 U.S.C. S881(a)(6) and 18 U.S.C S981”.

The PDP spokesperson said Tinubu “took no step to challenge the judgment, but acceded to the forfeiture of the $460,000 found to be the proceeds of narcotics trafficking.

“You will further recall that as our party, Peoples Democratic Party (PDP) had already established that the presidential candidate of APC, having been convicted and having acceded to be guilty as charged by way of forfeiture of the $460,000, Nigeria being a signatory to International Convention is mandatorily obligated to execute the consequential effect of that conviction by virtue of Section 137 (1) (d) of the 1999 Constitution (as amended).

“For clarity, Section 137 (1) (d) of the 1999 Constitution (as amended) provides that:’(1) A person shall not be qualified for election to the office of president if….(d) He is under a sentence of death imposed by any competent court of law or tribunal in Nigeria or a sentence of imprisonment or fine for any offence involving dishonesty or fraud (by whatever name called) or for any other offence, imposed on him by any court or tribunal or substituted by a competent authority for any other sentence imposed on him by such a court or tribunal.”

The Site News is online top world valuable news website, We bringing you News in Entertainment, Politics, Sports, Education, Health,Tech & Lifestyle.
Previous The Reason I Fired Naja’atu Muhammad from the APC, Tinubu
Next Why The North Should Vote For Tinubu – Gbajabiamila