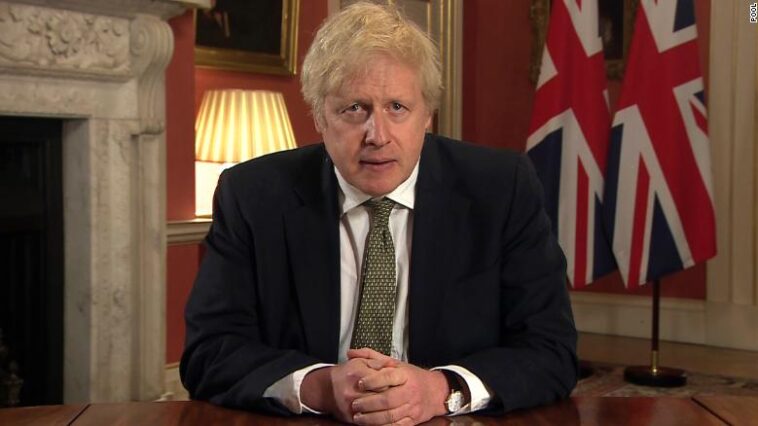 British Prime Minister, Boris Johnson has announced a new national lockdown until at least mid-February to combat a fast-spreading new variant of the coronavirus.

According to Johnson the move was necessary to aid the containing of the disease variant, even as Britain ramped up its vaccination program by becoming the first nation to start using the vaccine developed by Oxford University and drugmaker AstraZeneca.

Johnson on Monday, January 4, said people must stay at home again, as they were ordered to do so in the first wave of the pandemic in March.

“As I speak to you tonight, our hospitals are under more pressure from COVID than at any time since the start of the pandemic,” he said.

Johnson said there were “tough, tough” weeks to come in the fight against COVID-19.

Under the new rules, which are set to come into effect now, primary and secondary schools and colleges will be closed for face to face learning except for the children of key workers. University students will not be returning until at least mid-February.

All nonessential shops and personal care services like hairdressers will be closed, and restaurants can only operate takeout services.

As of Monday, there were 26,626 COVID patients in hospitals in England, an increase of more than 30% from a week ago. That is 40% above the highest level of the first wave in the spring.

On Monday, they reported 407 virus-related deaths in the UK to push the confirmed death toll total to 75,431, one of the worst in Europe.

The U.K.’s chief medical officers warned that without further action, “there is a material risk of the National Health Service in several areas being overwhelmed over the next 21 days.”

Beginning Tuesday, people in Scotland will be required to stay at home except for essential reasons, to help ease the pressure on hospitals and intensive care units, Sturgeon said. 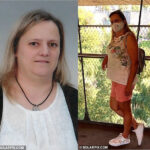