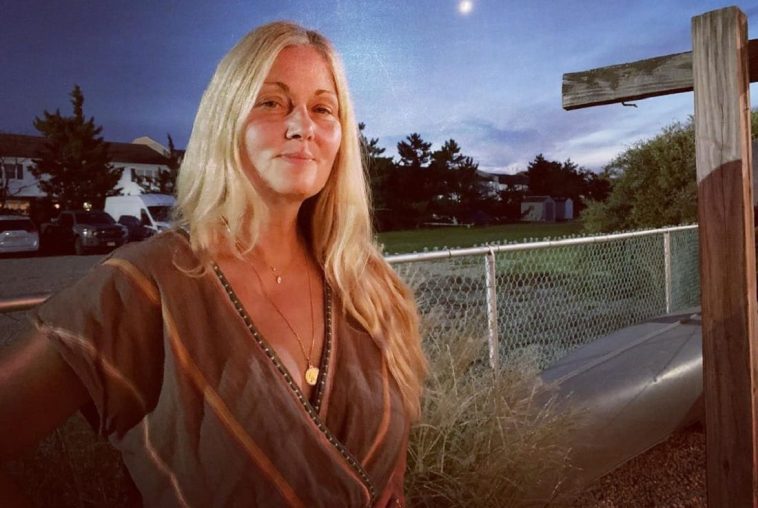 London King is an actress and former fashion model best known for being the mother of Elle King and the ex-wife of Rob Schneider.

London King was born to David King and Paula King in the United States of America on September 27, 1971.

London King and her brother Williams Scott King spent the majority of their childhood in Wellston, Ohio.

London started her career in the entertainment world as a model, and she graced different commercial advertisements.
She landed an acting job in Hollywood and soon became an actress, although she acted in supporting roles that were not so popular.

London is mainly recognized for her role as Cheryl in the 2000 film A Better Way To Die.

However, In 2001 she appeared in Raw Fish, where she played the lead role as Jade and starred in The Calling in 2002.

London soon left the entertainment industry and started working independently as a health instructor in Push Love, where she works as a doula. 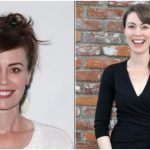